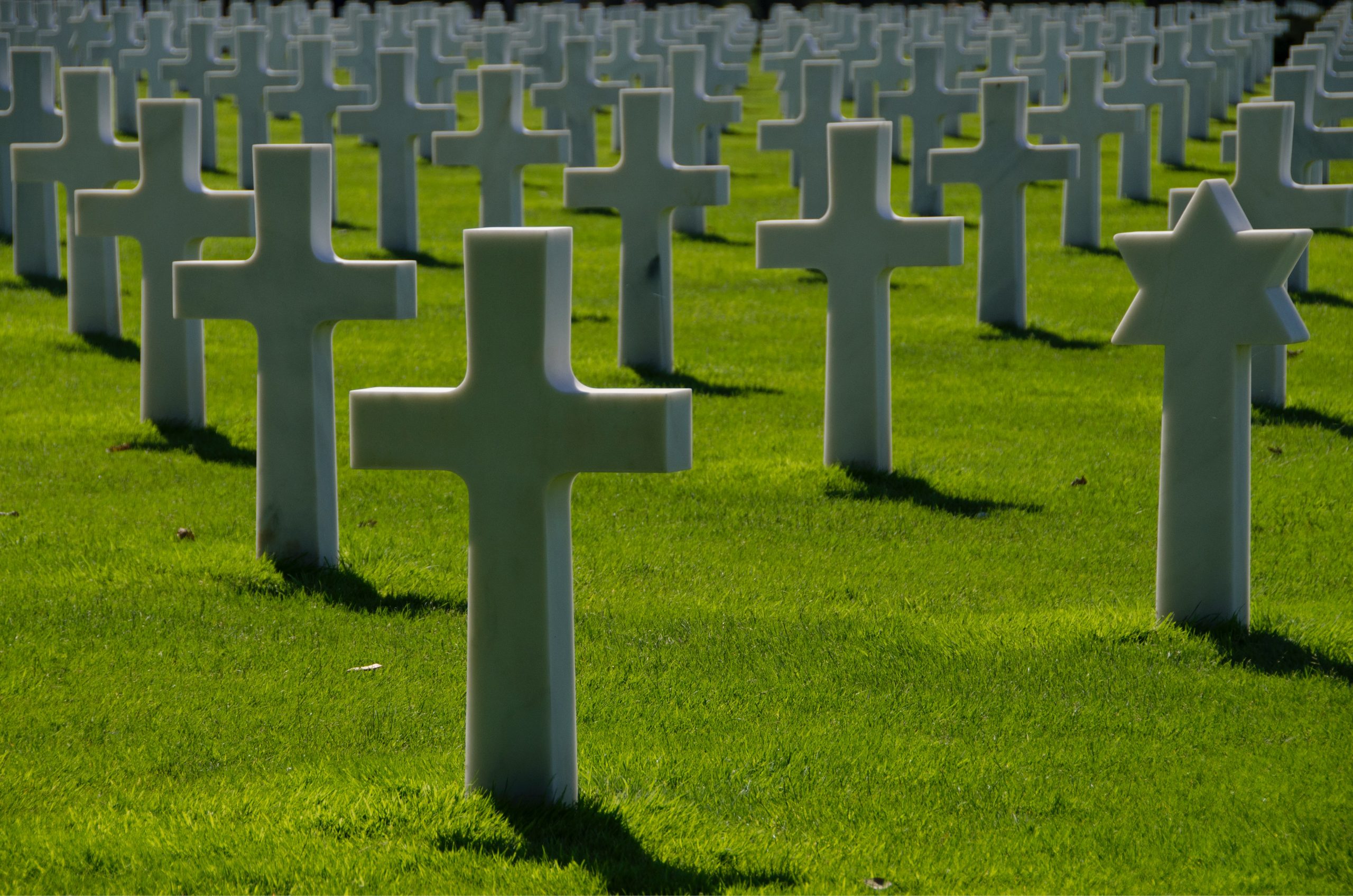 The Symbolic Meaning Of The Latin Cross

It seems hard to imagine how rich in meaning a simple cross can be. But this most familiar of symbols has more esoteric meaning than you can shake a stick at – or even two sticks.

The cross is one of the oldest known symbols and predates Christianity by at least 5000 years, probably more.

Thus the cross has taken on several forms over the centuries. It is found on the walls of pre-historic caves featured as two crossing marks of equal length. When encased in a circle it is known as the solar cross. It represents the element of fire.

The cross was later reshaped into the more familiar Christian cross we find today with a longer lower rim. The ancient Egyptians rounded the upper portion of their cross to make the Ankh, and the pagan Celtic Cross was given a disc to centre the point where the two rods meet.

The Symbolic Meaning of the Latin Cross in Christianity

The Latin Cross is the most recognised symbol used by the Christian Church today, but its origins pre-date Christianity by at least several thousand years.

The swastika is a far earlier form of the cross and originated in India thousands of years before Christianity. It was adopted by several European cultures and appeared on Greek ceramics as early as the 8th Century BCE.

The Judaeo-Christian religion adopted the cross in the second century and was used to ward off demons – just as the pagans had done. In Norse mythology, the symbol was also a magical symbol that diverted evil and brought good luck.

It was during the time of Emperor Constantine at the Council of Nicaea in 324AD that Christianity adopted the Latin Cross we know today as their principle symbol of Jesus.

The cross replaced the vesica piscis or ‘Ichthus’ fish which Jesus was originally associated with and went on to become the most widely recognised motif in the world today. It is sometimes found with a dead man nailed to it!

The Christian Cross as a sex symbol

One of the crosses principle meanings is not widely known. The two single shafts that make up the cross represent male and female, thus signify balance.

An extension of this is the cross represents fertility, thus the intimate union of male and female which create new life. Therefore the symbolic meaning of the Latin cross is a sex symbol. Science has since discovered that when the penis pushes into the vulva it makes a T shape.

The Tau cross is shaped like a T and is equal to the letter X from the Phoenician alphabet, also another way of depicting the cross in iconography.

The Tau cross was borrowed by the early Christian Church and dedicated to St. Anthony who was part of the St Franciscan Order - whom it appears was into psychedelics. He is also the patron saint of pregnant women.

The cross has four edges representing the four lower chakras, and the three nails used to pin Jesus to the cross represent the three higher chakras. Bringing the chakras into balance enables you to reach a higher state of consciousness and ‘ascend into heaven.’

It is when Jesus dies and is resurrected that he becomes the supreme being and reconnects with the ‘Father’. Eastern philosophy describes this process as reaching the ‘Absolute Truth.’

Buddhists describe this scenario as Nirvana, whereby you no longer feel suffering or desire and are released from the karmic effects of death and rebirth. For monks, this is the ultimate goal.

Master Mind Content is a leading authority in decoding ancient symbolism . Our research unveils the secrets to understanding and taking control of the the subconscious mind, channeling energy to self-heal and effectively using universal laws to fulfil your potential.
« All You Need Is Love: The Missing Emotion of The Holy Trinity
The Symbolic Meaning of Jesus Christ as the Third-Eye Chakra »

The Symbolic Meaning of the Olive Tree Read More
What Do Bells Represent In Esoteric Symbolism?  Read More
Why Three Is The Magic Number? Read More
1 2 3 … 7 Next »
Copyright © 2022 Master Mind Content. All Rights Reserved.
Search Our Site
We use cookies on our website to give you the most relevant experience by remembering your preferences and repeat visits. By clicking “Accept”, you consent to the use of ALL the cookies.
.
COOKIE SETTINGSACCEPT
Manage consent