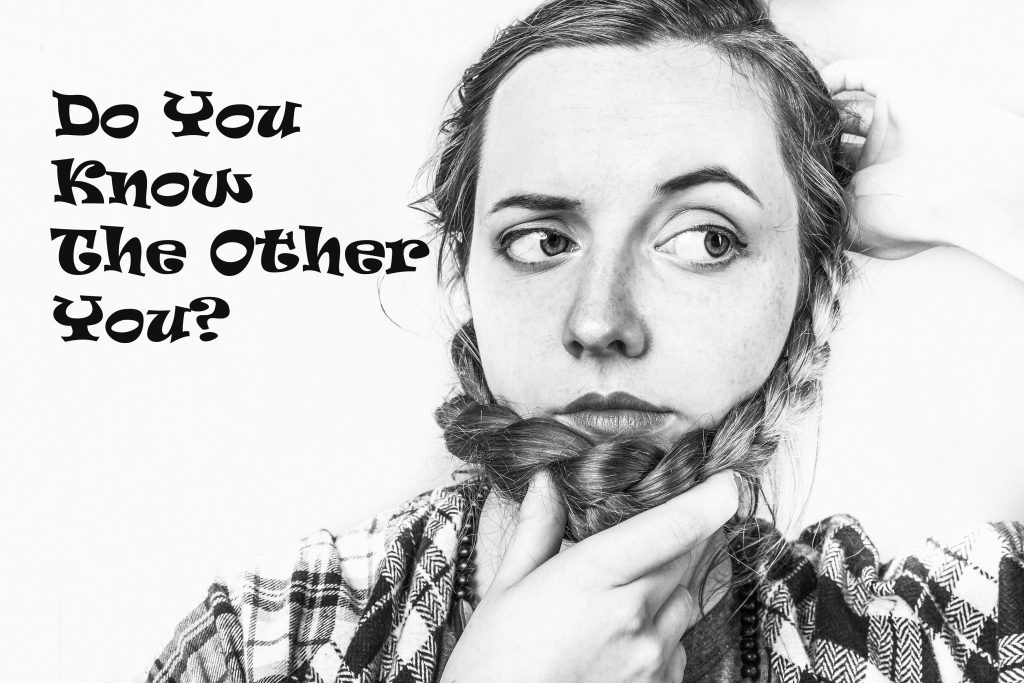 It has become a custom in Europe to play pranks on one another on April 1st. We call it April Fools’ Day and are given licence to defy the rules of societal order.

But the true symbolic meaning of April Fools' is renewal and the birth new beginnings.

The exact origins of April Fools’ Day are unknown, although records indicate the Roman festival of Veneralia shares similarities. The festival was dedicated to Venus.

Veneralia was held on the first day of Venus’ month. People would spend the day playing tricks, doing things the wrong way round and dancing in the streets.

A Festival of Renewal

After the March equinox, it was customary to hold a week-long celebration from the 25th March to mark the end of winter and the beginning of spring.

These types of renewal festivals were held all over the world in ancient times. We still have them, but since the calendar switch in the Middle Ages, the dates for New Year changed.

The origins of New Year beginning on March 25th can be traced back to Babylon and is recorded in Vedic literature. This time of year it was sacred as it marked the hope and optimism of new beginnings.

This idea reflected nature. The planetary cycle during the Spring Equinox marked the birth of new life – trees and flowers regenerate and new seeds are planted in fields ready for the next harvest.

Easter was also the start of the New Year for legal and administrative purposes. In the UK – and I believe in other countries around the world – the tax year still begins in the first week of April.

And of course, Easter is when the traditional Christian story of Jesus is told – a story that is primarily about death and rebirth. The transition of the human spirit into the eternal soul.

Easter also has more connections with sex than it does chocolate eggs and furry bunnies. The purpose of sex is for regeneration – well, sometimes 😉

The Fool is the first card in the Tarot deck and represents new beginnings and renewed optimism. This is perhaps why April Fools’ Day is so-called.

Modern tarot decks depict The Fool as a youthful character embarking on a new journey, full of enthusiasm and hope. Despite the fear of stepping out into the unknown, the open-minded young man strides forward with positive purpose.

But there is a dual meaning to The Fool card – just as there are opposing outcomes to new phases of life. The young fool may also be naïve and inexperienced to handle fresh challenges.

Tarot cards show the fool blindly bounding along the verge of a cliff. This reflects his naivety and carelessness. The appearance of the eagle in the tree, on the other hand, symbolises a man with a higher conscious faculty – if he chooses to look.

In early tarot decks, The Fool was personified by a court jester. Jesters were dim-witted and regarded as having a low status in life. They were also used as scapegoats for the King and used symbolically for ritual sacrifice.

Whereas the fool symbolises chaos and the disruption of order, the King represents the highest laws and is an ancient symbol of illumination. This concept also reflects the dual nature of our personalities – higher consciousness and base consciousness.

It is interesting to note then that it is the tradition on April Fools’ Day to play pranks only before 12 noon. For half a day we can be unruly, the other half, order must be restored. This is symbolic of our personalities, the good side and the dark side.

Alchemical symbolism teaches us the need for balance. April Fools’ Day echoes these sentiments. It appears that April Fools’ Day has esoteric meanings that have been passed down from ancient times.

It also seems apparent there is more to this tradition than common people know or understand about our true nature. Meanwhile, the ruling classes that are privy to this knowledge take full advantage to manipulate the lower classes.

In the illusion of world-fiction, every day is Fools’ day.

Master Mind Content is a leading authority in decoding ancient symbolism . Our research unveils the secrets to understanding and taking control of the the subconscious mind, channeling energy to self-heal and effectively using universal laws to fulfil your potential.
« Ancient Ruins of Lopburi, Thailand
The Symbolic Meaning of Bells »