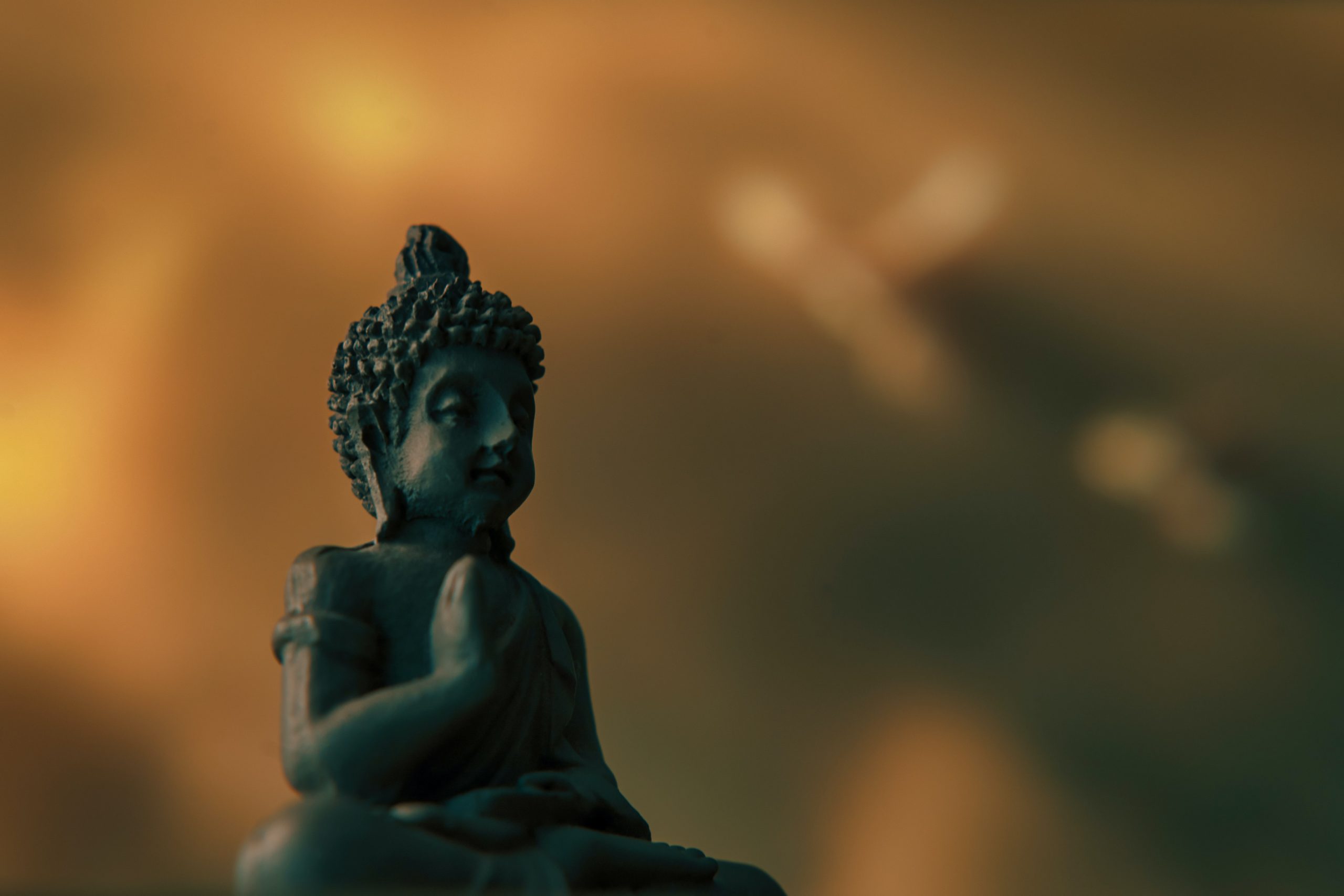 The Four Noble Truths of Buddhism

History records that after some deliberation, the enlightened prince Siddhartha returned to Sarnath re-join the five friends that had accompanied him in the early stages of his quest to find the Truth.

It was in Sarnath that the Buddha gave his first sermon, focused on the inevitability of suffering. The key to his speech was that he had figured a way of ending the suffering.

The four noble truths form the basis of Buddhist learning and are intended to help the initiate come to terms with unavoidable facts of life. Each lesson takes a realistic viewpoint on life.

But more than that, the lessons teach that by understanding the reasons behind suffering, initiates can liberate their mind of anguish. Essentially, life is preparation for death.

The four noble truths are:

Siddhartha discovered the inescapable forms of suffering at the age of 29 when he first ventured from the cocoon-safety of his father’s palace. He realised that sickness, old age and death are unavoidable hardships in the natural life of all human beings.

Although the sightings of an old man, a sick man and a corpse were the catalyst for the prince’s quest, he also recognised that suffering comes in many different forms.

But like the Ayurvedic physicians of the day, Siddhartha become conscious that there was a cause for suffering. By understanding the root of suffering, the individual could find the cure. Thus he devised the three other noble truths.

Suffering Has a Cause (Samudāya)

The Buddha realised that the root cause of all suffering is misplaced desires. He called these the three unwholesome roots or three poisons;

We suffer because we are constantly looking for self-gratification, but ultimately the desires we seek are self-destructive urges.

Regardless of how humble or righteous a person is, most of us typically hope for a better life.

But when you hope for something, you project desire; and desire is self-deception for gratification that eventually results in a vain struggle. Desire provokes opposition.

In the material world, it has become a common trait to consume, to look for possessions or relationships that will make us feel better and boost our self-esteem.

Ultimately, we become bored with the monotony of life, cast aside the things we no longer desire and go in search of the next fix. But the grass is never greener.

Short-term solutions inevitably lead to a lack of satisfaction which causes a degree of suffering. Sometimes it is mere restlessness, other time it is gut-wrenching pain.

Likewise, modern society has bred us to be antagonistic and judgemental. We are filled with hatred and negative values. We do not love easily.

As for ignorance, I think it is fair to say that the majority of people are blind and oblivious to the injustices in the world.

And this is not a modern problem. When the 6th Century BC philosopher and poet Lao Tzu wrote the Tao Te Ching he observed:

Of fame or life,

Which do you hold more dear?

Of life or wealth,

To which would you adhere?

Keep life and lose other things;

Keep them and lose your life:-which brings

Sorrow and pain more near?

Thus we may see,

Who cleaves to fame (and wealth)

Rejects what is more great

Suffering Can be Ended (Nirodha)

The third noble truth is when the good news starts to kick in – although it’s not necessarily good news, depending on which way you look at it. Essentially, Buddha says, keep life simple.

But to do that, the Buddha says you have to be detached from the world, form simple relationships, and abandon the expectation of what you think you should achieve in life.

This is where the four noble truths and Buddhism, in general, does not sit comfortably with people, especially in the west where ambition is the cornerstone of a successful life.

By becoming detached you denounce making anything of yourself, which is unfulfilling if you cannot become entirely disconnected from things you hold as important in your life.

Does abandoning expectations and becoming a simple and straightforward person really relieve a person from suffering?

The three poisons can be eradicated by achieving nirvana, as it is possible to extinguish greed, delusion and hate with what the Buddha described as “the three fires.”

However, it is the purpose of the individual to strike a balance between material desire and personal ambition without any shortfall causing suffering.

The Indian philosopher, Sri Krishnamurti says, “the bliss of truth comes when the mind is not occupied with its own activities and struggles.” In other words, don’t be too hard on yourself when you don’t get what you want.

The Way to End Suffering (Magga)

So how does the Buddha propose you can end all suffering without becoming lazy, with no ambition, a shallow character or a willingness to have anything more than a simple relationship?

Meditation. The practice of becoming mindful and aware of your feelings and thoughts. By accepting the way things are through meditation you can end suffering. Accept this is your experience.

Once you develop the insight to understand that life is really quite simple, you can begin to handle yourself and your relationships with more composure whereby you achieve better results.

The things you desire will then come naturally, without you suffering any loss or shortfall if your desires do not manifest. The four noble truths show you that life really is that simple!

Symbolism can be used as a powerful tool to help guide you through life and make important decisions with confidence. Our self-development courses use esoteric symbolism to demonstrate how you can expand conscious awareness and improve the quality of your human experience just by observing your unconscious mind and understanding your true nature.

Master Mind Content is a leading authority in decoding ancient symbolism . Our research unveils the secrets to understanding and taking control of the the subconscious mind, channeling energy to self-heal and effectively using universal laws to fulfil your potential.
« The Symbolic Meaning of The Umbrella in Buddhism
The Six Realms of Existence in Buddhism  »