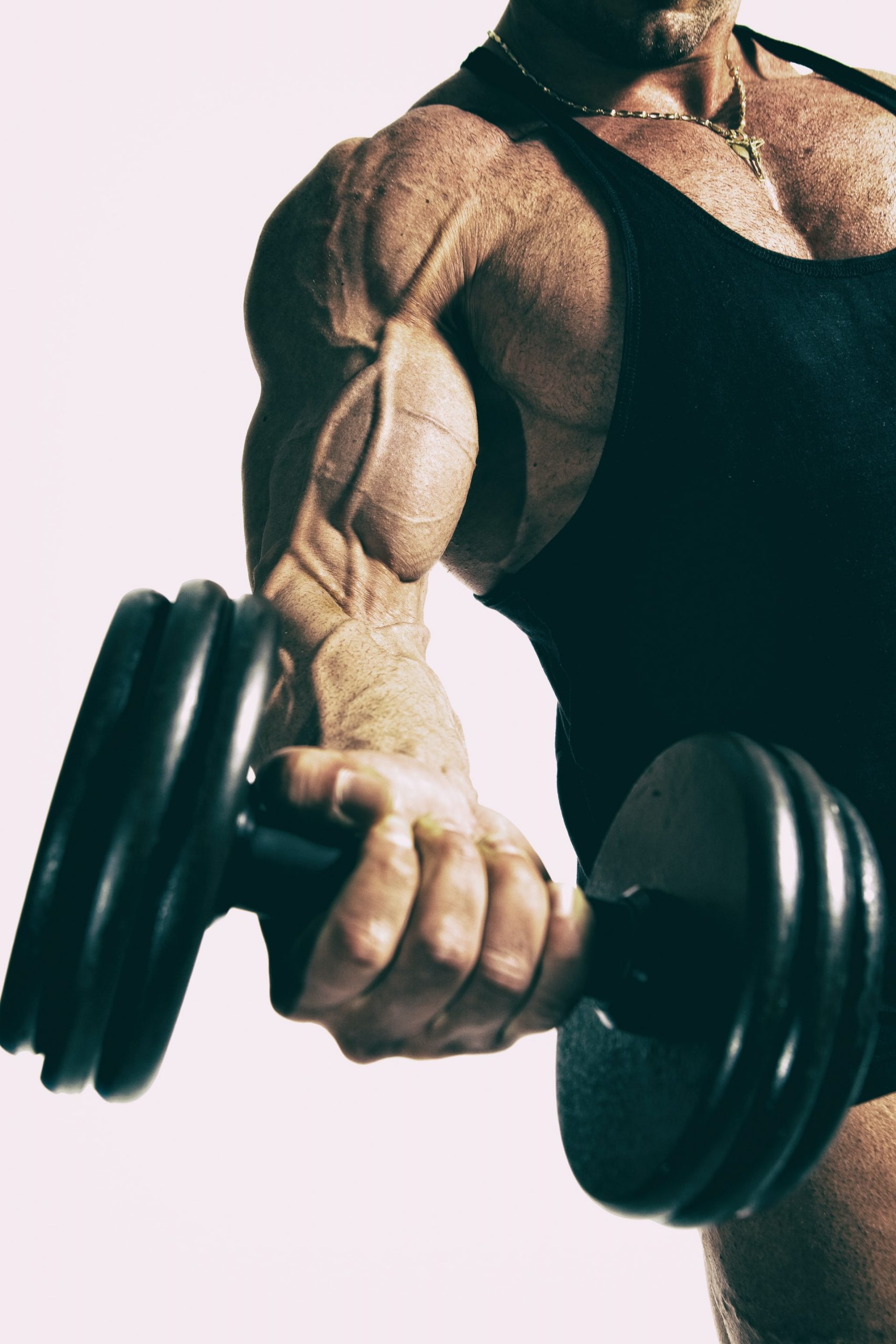 There’s nothing wrong with wanting to look your best - at least not until your physiological appearance becomes an obsession. But when worry about your body image starts to drive self-destructive behaviour you have an Adonis complex.

The Adonis complex is a label that is typically associated with men because its primary focus is building muscles. However, other symptoms include obsessing about how you look in general.

The Oxford Reference describes the Adonis complex as:

“Anxiety and insecurity experienced by boys and men about their appearance or body images. In extreme cases, the complex can meet the criteria of body dysmorphic disorder.”

The underlying causes of an Adonis complex apply to women with body dysmorphia as well.

In western cultures, body dysmorphic disorder (BBD) is estimated to affect around two per cent of the general population but is more prevalent in younger generations from 15-35 years old.

A contributing factor to this problem is the media culture around the perfect body image. Mainstream media prey on people by peddling ideas that seek to capitalise on insecurities rather than making people feel good about themselves.

What kind of fucked-up world do we live in?

What is Body Dysmorphia Disorder?

BBD is a psychological disorder that is characterised by a persistent intrusion of thoughts about your appearance. It can be about any part of your body.

Negative self-talk critiquing how you look can lead to eating disorders such as bulimia and anorexia. Eating disorders are common in people that are perfectionists and have low self-esteem.

The same is true for men diagnosed with an Adonis complex. Or to give the complex its medical name, bigorexia.

The common name for the disorder derives from Greek Mythology. Adonis was half-god half-man and represents the ultimate physical standards expected of men. Adonis was so handsome, Aphrodite and Persephone wrangled over him.

Body beautiful models in the media contribute to the manic fixation with how men and women should look.

Symptoms of an Adonis complex can range from severe problems such as compulsive weightlifting or exercising, steroid abuse, and excessive plastic surgery. Suicidal thoughts are not unheard of either.

Less severe symptoms include unhealthy doses of worrying into how you look.  Behaviours such as constantly checking how your hair looks, obsessively examining yourself in the mirror every day, a fixation for how big your muscles are or how flat your stomach is and showing off your muscles to women are tell-tale signs.

You may also be obsessed with standing on scales to check your weight every day, frequently on a high-protein diet to increase muscle mass (or any diet) and wearing fake tan. If you're taking longer to get ready than a women, you have a serious Adonis complex.

Come on, painting their faces with makeup gives women far more to do.

Muscle dysmorphia is an excessive body image disorder which is principally experienced by males between 15 and 35 years old. The complex is best understood as a form of obsessive-compulsive disorder - an outcrop of inferiority complex.

Symptoms of the Adonis complex are wide-ranging. As historian Lynne Luciano notes in her book, Looking Good: Male Body Image in America, the millennial man will risk his actual health for the appearance of being healthy.

“Male vanity is a world of steroid abusers and compulsive runners, anorectics and bulimics, men who are losing their hair and potency, and patients getting face-lifts, buttock lifts, and silicone implants—all in pursuit of youth, sex appeal, and success.” ~ Lynne Luciano, Looking Good: Male Body Image in America

Some men get into body-building to avoid being teased for being scrawny or bullied as teenagers. Most just want to make themselves more sexually attractive to women.

Body dysmorphia disorder kicks in when the inferiority complex gets out of hand.

Symptoms of a body dysmorphia are an obsession with building up muscles and chiselling out the perfect body image portrayed in the media. Whatever your idea is of the male Adonis. Some of these body shapes are not even obtainable for everyone.

A man with an extreme Adonis complex will be concerned his muscles are not big enough. Every time he looks in the mirror and compares himself to the fantasy body, he will feel inferior. This gives him even more motivation and determination to create body armour.

Although the inferiority complex is at the root of the Adonis complex, it is the latter stage of psychological development that drives you to become dependent on excessive physical exercise.

Bodybuilders, and some weightlifters, go one step further and become addicted to steroids. This arises due to a distorted view of one’s body image.

Unless the obsession with your body image is addressed, the Adonis complex will deteriorate your interactions with others. Research shows the can harm your employment, self-image, personal relationships and social life.

How To Treat the Adonis Complex

People with muscle dysmorphia report elevated attempts of suicide. If you recognise any of the symptoms mentioned above in yourself, you should seek treatment before the condition gets really out of hand.

The first step to healing is acknowledging that you have an Adonis complex or worse, muscle dysmorphia.

The second step is to speak with a counsellor that understands how the unconscious mind works. To cure any complex, you need to be able to find the root cause of the disorder.

An Adonis complex is the development of an inferiority complex which is born from a lack of confidence in yourself. This breeds low self-esteem and you never feel as though you are good enough.

A lack of emotional support and criticism by your parents, teachers and peers is often the root cause of an inferiority complex. It may also be that you suffered some kind of trauma as a child, like falling off a bike and breaking your leg.

Cognitive behavioural therapy is a useful tool to help people overcome an Adonis complex. Mindfulness also. The idea is to observe your thoughts, actions and emotions and identify patterns that are driven by feelings of inferiority.

Master Mind Content also has several other tools that lay outside the field of traditional psychology. Archetypal symbolism, mirroring and energy healing can all take you deeper into the depths of the unconscious.

It is in the unconscious where you will find all the answers to life's problems.

Master Mind Content offers a selection of self-development programs. Whether you want to overcome addiction, lose weight, or cure anxiety, our personalised self-help programs show you how to expand conscious awareness and improve your quality of life.

Master Mind Content is a leading authority in decoding ancient symbolism . Our research unveils the secrets to understanding and taking control of the the subconscious mind, channeling energy to self-heal and effectively using universal laws to fulfil your potential.
« Neuroplasticity: Superpowers of Self-Development
Woof or Wolf? The Esoteric Meaning of Dog Symbolism »

Underlying Causes of Anxiety Read More
5 Ways To Reduce Symptoms Of Depression And Anxiety  Read More
This Is Why You Can't Get No Satisfaction..? Read More
1 2 3 … 22 Next »
Copyright © 2022 Master Mind Content. All Rights Reserved.
Search Our Site
We use cookies on our website to give you the most relevant experience by remembering your preferences and repeat visits. By clicking “Accept”, you consent to the use of ALL the cookies.
.
COOKIE SETTINGSACCEPT
Manage consent