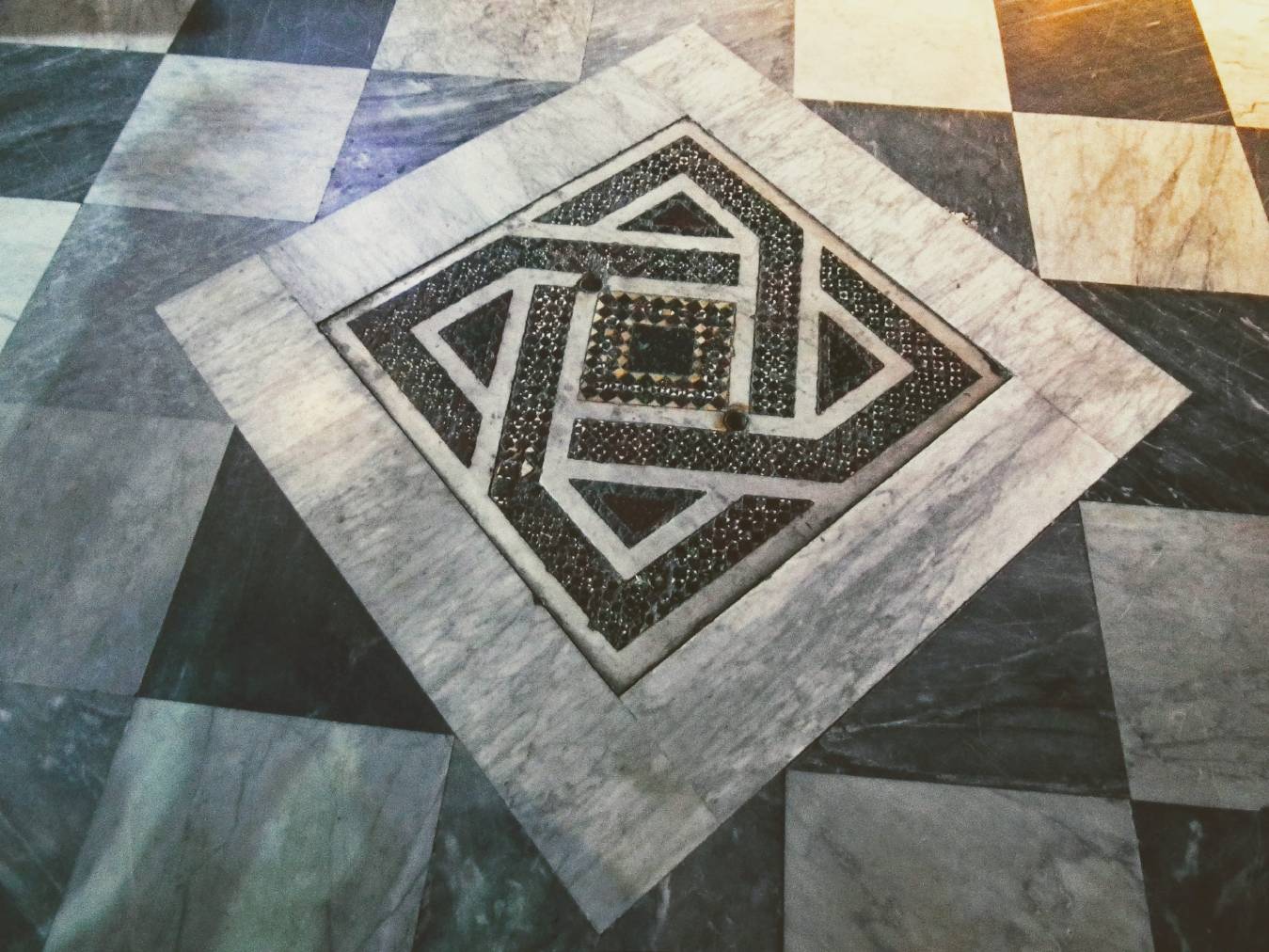 What Is The Symbolic Meaning Of A Square?

The square is used symbolically in spiritual and esoteric artwork to represent attributes assigned the symbolic meaning of the number four.

In the many ancient writings, the symbolic meaning of the square was expressed by using elements of nature; the four directions, the four winds, the four seasons, the four elements, the four evangelists and so on. Maybe you know some of your own.

It was only when man began creating artwork and taking an active approach to understand and teach mathematics that the square appeared in artwork.

But essentially, the four – and thus the square – represents the physical aspect of man, earth and laying foundations. On a deeper level, the four represents, the body and all our attributes of conscious awareness and the need for stability.

In the eastern religions of Buddhism, Hinduism, and Taoism, the square represents the physical plane, the Earth. It also signifies the physical body of man.

Stupas, that represent the mind of the enlightened Buddha are always built on square foundations because they are the most solid. And thus the human body and mind have to lay solid foundations for us to reach higher consciousness.

The Spirit in Man

The same concept is seen throughout all other ancient religions as well. The Greeks used the mathematical problem of ‘squaring the circle’ to symbolically teach alchemical students that the conscious mind and the unconscious mind are all part of the same essence.

This concept is still prevalent in Christian churches today. The image of the two interlocking squares below is the Seal of Melchizedek. Note how the seal is encased in a circle and the edges of the square are touching the rim. This is symbolic of the physical connecting with the spiritual.

The square is also one of the most important symbols of Freemasonry. The symbol is included in the masonic logo, the square and compass, which plays on the ancient Greek’s “circling the square” conundrum.

The esoteric wisdom contained in the square and compass is the knowledge that spirit – symbolised by a circle – resides in man. The square remember represents the physical body. First degree masons are told the square represents qualities of uprightness, honest, virtue and dependability.

When I was at school, the word ‘square’ was used as an insult towards somebody that was boring for studying or knowing too much. It, therefore, becomes associated with negative connotations rather than the positive attributes taught to Freemasons.

Furthermore, the square in masonry is a symbol for regulating life and correcting character weaknesses in search of inner harmony. The reason it is included in their most promoted trademark is because the square belongs to ‘the Master’.

In other words, the square represents a person that is master of his/her thoughts, actions and emotions. When we master our mind we live in peace and thrive on the physical plane.

Furthermore, it is through our physical body that we channel consciousness to experience life as a human being. But if the ancients say we are pure love, why is there so much hate and suffering in the world?

Buddha provides the answer and explains how we overcome negative energies in his four noble truths of Buddhism; dukkha, samudaya, Nirodha and Magga.

Discover the truth of your suffering and you will find the cure. Become the master of your own mind.

Master Mind Content is a leading authority in decoding ancient symbolism . Our research unveils the secrets to understanding and taking control of the the subconscious mind, channeling energy to self-heal and effectively using universal laws to fulfil your potential.
« Drinking Fountains in Valencia: The Symbolic Meaning of Fish and Snakes
The Esoteric Meaning of the Triangle »

The Symbolic Meaning of the Number 13 Read More
The Symbolic Meaning of Hexagons Read More
Understanding Numbers and Symbols Can Change Your Life! Read More
1 2 3 … 18 Next »
Copyright © 2022 Master Mind Content. All Rights Reserved.
Search Our Site
We use cookies on our website to give you the most relevant experience by remembering your preferences and repeat visits. By clicking “Accept”, you consent to the use of ALL the cookies.
.
COOKIE SETTINGSACCEPT
Manage consent