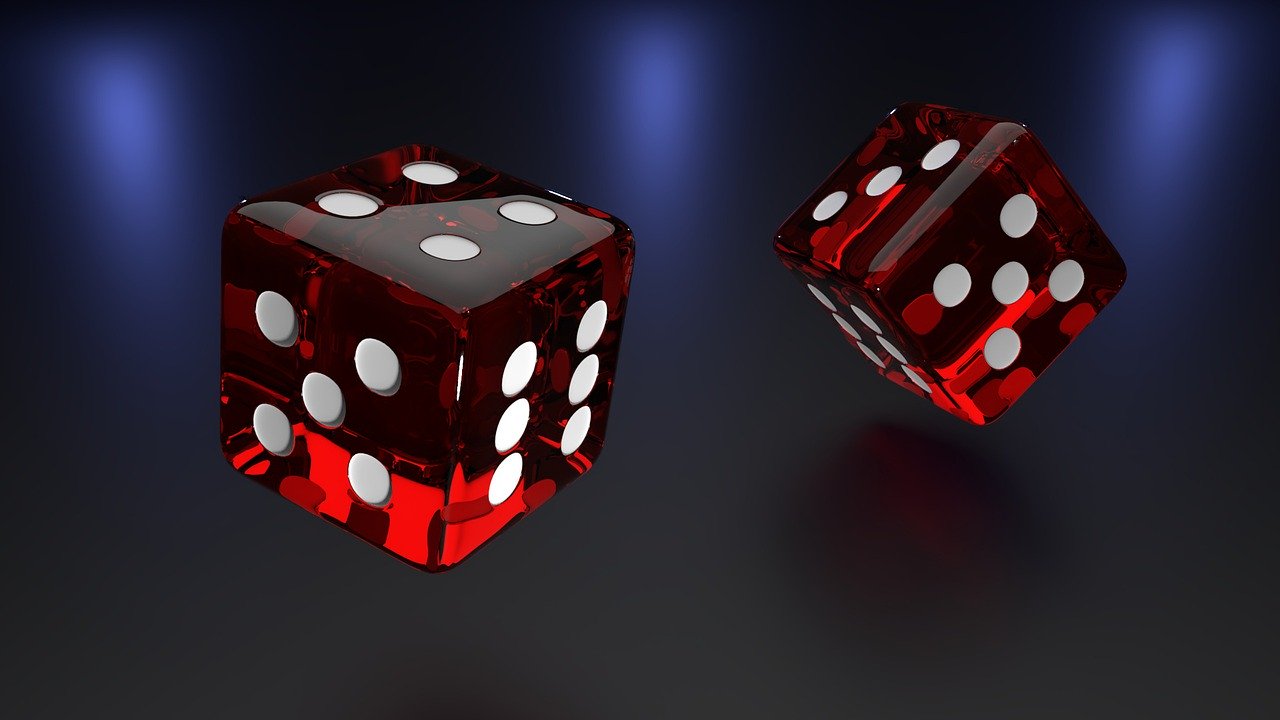 The Secret of the Universe, That’s What!

Pythagoras, the father of modern mathematics, said “numbers are the language of the Universe.” And once you understand gematria and numerology, you recognise the importance of the sage’s words.

Gematria is a bit like painting with numbers; the more numbers you understand, the clearer and brighter the picture becomes.

It is quite understandable why people dismiss gematria as mystical nonsense. How can numbers teach you lessons? Life does not work like that right? There is no cosmic magician conjuring messages for you from the depths of the Universe!

That’s what I used to think until I started working with gematria. It is one thing knowing the numbers are there, but you can go to completely new levels once you learn how to work the magic.

And if you don’t believe the numbers have meanings, it is your loss.

Gematria is an ancient mathematical system that assigns numerical values to letters of the alphabet. Each value has a vibratory resonance.

The earliest systems were over-complicated, and have possibly even been corrupted over the years. But Pythagoras came up with an ancient life hack that makes gematria easier to use and reveals some interesting little secrets.

And when you adopt original ancient spellings rather than modern spellings, words with the same meaning add up to the same vibratory value.

The earliest known use of gematria was the Vedic and Assyro-Babylonian systems which were later adopted by the Jews and Greeks.

It was during this latter period that Pythagoras simplified these systems and devised the table below:

Today, the philosophy of gematria has been sucked into the “pseudo-science” we call numerology, but given they both follow the same principles, they are essentially one and the same.

Numerology is a tool you can use to understand yourself, much like the tarot, religious texts and ancient myths and legends etc. Like gematria, letters and phrases are assigned numbers.

The difference between the two is, numerology concentrates solely on paths of the individual, their names and date of birth. Different categories calculate different numbers and a meaning is given for each number in each category.

Whilst researching this article, I found something very interesting I would like to share with you as I explain gematria.

Using the Pythagorean table above, I calculated the numerical - or vibrational -value of God. The result is as follows:

So the numerical value of God is eight. In the ancient Hebrew and Greek tables the value of God is 26 which is broken down as 2 + 6 = 8. In hermetic alchemy, the esoteric meaning of the number eight is higher consciousness, or if you like “God-Consciousness.”

So then I calculated the ancient Hebrew word for God, IHVH using the Pythagorean table.

Although they are not quite the same number, in hermetic alchemy the nine is the absolute number. Whenever you add nine to any number, it always results in the other number.

Ancient alchemists also designed a system that gave numbers a hidden meaning. In esoteric symbolism, nine is the divine knowledge which manifests itself on the physical plane.

But God is also spelled IHVH in Hebrew and in Hebrew gematria has numerical values of 10+5+6+5 which is 26. Two and six equal eight.

The modern Arabic word for God is ALLAH which has a numerical value of 18 = 9. But the modern word derives from the ancient Aramaic word, Elah which in gematria adds up to eight.

So higher consciousness has a vibratory value of eight and nine, and this is what organised religions label “God.” Essentially then, God is higher vibrational energy and the “absolute” which Eastern Philosophers describe as finding your true essence.

I then decided to calculate the gematria for Jesus in both English and ancient Hebrew.

Eleven is a master number and denotes that Jesus had command over the laws of nature. Essentially he had mastery over his mind and emotions and become one with God – the energy, vibration and consciousness of the living Universe.

Seven is a prime number that constantly appears in all ancient cultures. You may be familiar with the seven steps to heaven.

This is the number associated with the attainment of “Christ-Consciousness” or in other words a level of understanding in which you have mastered the concept.

One of the goals in life is to become like Jesus and attain “Christ-Consciousness.” And this is what the Bible really teaches us to do - although the church does not.

During my research into symbolism, I repeatedly find the numbers 3, 7, 8 and 9. These seem to be the most important and are often central to the church architecture and fittings, such as the altar.

So I decided to calculate the gematria for Mary. And this is what I found:

This did not surprise me in the slightest. And as this article explains, Mary is the feminine principle missing from the Holy Trinity. In order to create, there has to be the union of male and female energy.

In all other ancient trinities, there is a female, except Hindu which has three male Gods, Brahma, Vishnu and Shiva. However, the female principle is presented as a consort, without whom the Gods, or their meanings, are not complete.

Interestingly, the gematria for Brahma is eight, whereas Vishnu is three and Shiva is five.

Brahma is the God of creation, consciousness that comes in the form of divine thought. This is essentially the God-Consciousness described above, a state of play whereby initiates have become consciously aware of the ideas that come to them.

Vishnu is the preserver, the God of maintenance that guides initiates towards manifestation. The three is the number of manifestation and incorporates the principles of thought, action and emotion.

Once you have an idea or an obligation in life to perform, you have to act upon it otherwise nothing gets done. Even when your task is a chore like studying for exams, Vishnu gives you the strength to continue.

This is where emotion comes in. You have to care about the results. You know that studying is a chore, but you also know you will be rewarded with good results that will stand you in good stead for the future.

When you do not put emotion into the action, half-hearted efforts yield poor results. And isn’t it often the case that you just give up.

Shiva is the destroyer. He has the power to remove obstacles, personality traits or values that do not serve you. In Hermetic alchemy, the number five means harmony out of chaos.

When you have values that do not serve you, you will often find moments of chaos in your life. However, once you learn the qualities of character you need to cope with any situation, you will find harmony.

Furthermore, when you combine the numerical values of Shiva (5) and Vishnu (3) they result in eight. The lessons you learn and maintain help you reach a higher conscious understanding.

Now, do you see how all these tie together?

There is some debate as to whether numerology and gematria actually work, mainly due to the difference in numerical values from one system to the other. Words have also changed over time and may not suit a specific system.

But when using the Pythagorean system with the modern English language, there is a significant similarity when calculating the vibrational frequency of Godheads in the world’s organised religions.

Furthermore, church elders and other so-called “leaders” understand that what we call “God” is actually vibration, energy and consciousness. And it’s time the rest of us understand this as well!

There is a magical quality in the world that you can use as a tool to improve yourself and make the right decisions – and if you don’t believe that, do so at your own cost!

Do you want to understand the secret language of numbers? Team up with Master Mind Content for a full, in-depth Numer Symbolism Course and learn how numbers can help you make decisions with confidence and improve your quality of life.

Master Mind Content is a leading authority in decoding ancient symbolism . Our research unveils the secrets to understanding and taking control of the the subconscious mind, channeling energy to self-heal and effectively using universal laws to fulfil your potential.
« The Esoteric Meaning of the Number 18
The Deeper Symbolic Meaning of the Number 21: Optimism, Courage, Inspiration »