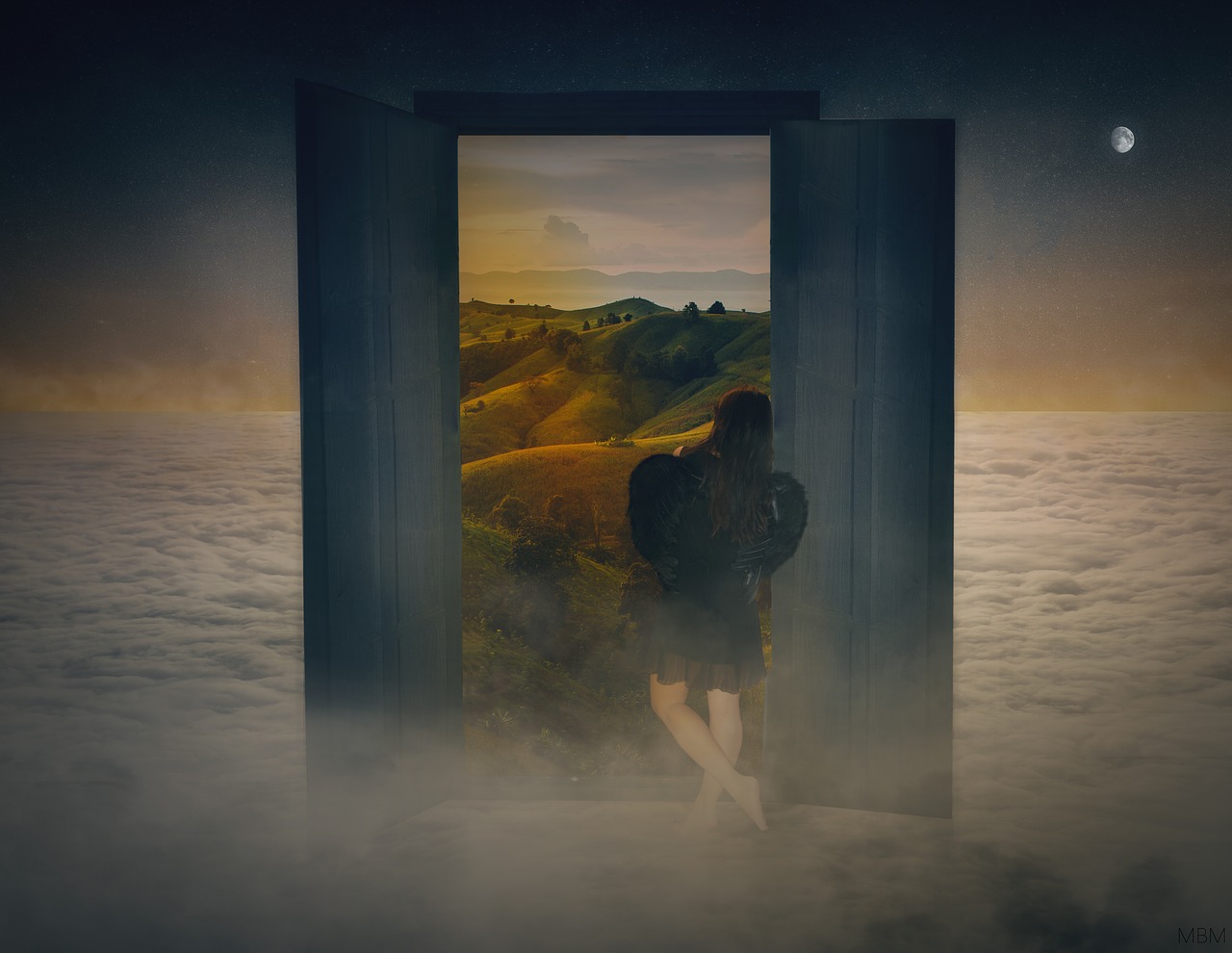 The Symbolic Meaning of the Number 21

The number 21 is a deeply spiritual number that ultimately brings together the third cycle 7th cycle of energy transformation. Energy transmutes in stages of three and seven times three is 21.

Essentially the 21 is the manifestation resulting from thoughts, emotions and actions emanating from the 20, or 2. At this point, the initiate must learn patience and cultivate trust in your inner-knowing.

We see this idea succinctly in the three, the sacred number of completion, albeit not the final conclusion. Three's represent the union of the thoughts and emotion that ultimately prompt action.

The symbolic meaning of the divine seven is the acquisition of self-knowledge which is learned throughout a cycle. The number 21 is 7 times the vibration of the initial understanding. If you are projecting good energy, you will be manifesting good experiences, and poor experiences if your energy is low-quality.

The Symbolic Meaning of Number 21 in the Bible

In the Bible, the 21 is associated with resurrection - death and rebirth. It is the end of one cycle and the beginning of a new mission. We see the same idea reflected in modern-day traditions. When a person turns 21, they are said to have reached maturity and in the UK are given “the key of the door.”

The "key of the door" is symbolic of freedom from our parents. But there is a deeper symbolic meaning in that the Self has to become independent and break away from the father and mother archetypes that hang around in the unconscious.

On the one hand, the father and mother archetypes can be very supportive of your personal development, but they can also be limiting. The programs installed in your unconscious are nearly always governed by the mother and father imagos.

In the Bible, we see the 21 as a reflection of both good and bad. It is associated with sin and rebellion but is also a representation of God and the Temple. There are 21 chapters in the book of Judges, a significant title given the 21 is when judgement is finally handed down.

Sin relates to your weaknesses. These do not have to be directly related to the 7 deadly sins, but they are often the root of emotional problems. That doesn't mean that you shouldn't commit the 7 deadly sins either - you need to have fun and treat yourself. The lesson here is don't indulge. 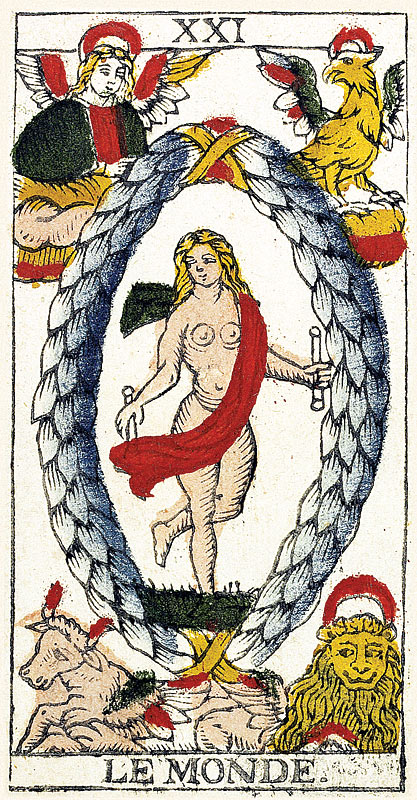 The symbolic meaning of the number 21 card in the tarot deck is The World, suggesting a complete end to a life cycle. Another cycle is about to start. This is what religions mean by death and rebirth. Moreover, by the seventh transmutation of the libido (psychic energy), you really should be reaching a point of self-realisation.

Rebellion is the next step. The conscious mind has to rebel against the programs of the ego and the super-ego which more often than not carry low-quality information installed by society. There is a misconception of the way we are supposed to be.

Life is a misconception because many of the thoughts you think throughout the day have been planted in your head by other people - not by yourself. Look within, understand your unconscious and upgrade your programs with inner-knowledge. Truth. The True Self.

But what if the idea is a lie?

There are three voices in your head; ego, supereg0 and The Self. It is only the Self where you will find the essence of your True Nature. So which voice are you going to listen to?

When the 21 appears repeatedly in a short space of time, observe what is happening in your life and question whether you are projecting good energy or bad energy.

Master Mind Content provides a range of self-development programs and uses esoteric symbolism to help you understand the unconscious contents of your psyche. By bringing these to the surface we can help you find inner-peace and improve your quality of life. Take a look at our Self-Development programs now.

Master Mind Content is a leading authority in decoding ancient symbolism . Our research unveils the secrets to understanding and taking control of the the subconscious mind, channeling energy to self-heal and effectively using universal laws to fulfil your potential.
« The Spiritual Meaning of the Number Five
The Symbolic Meaning of the Number 17  »