The symbolic meaning of the 13 is often associated with bad luck. Or possible good luck. In England, the expression, “unlucky for some,” is attributed to this mystical and magical number. However, the 13 actually relates to the ending of old ways in order to bring in new beginnings – which bring with them good luck or bad luck. 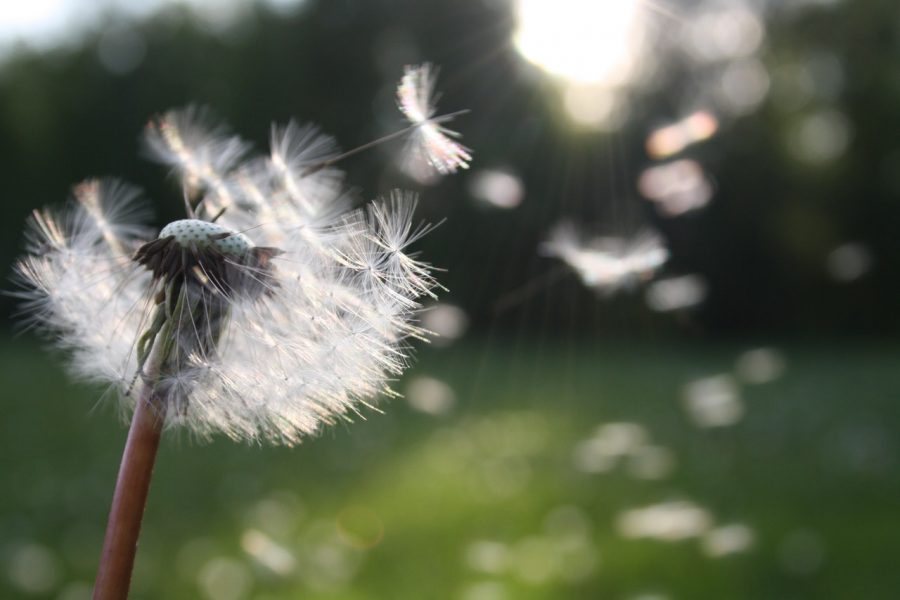 The symbolic meaning of 13 has a correspondence with bad luck because of its association with Friday 13th which is traditionally seen as a day when bad things can happen.

This common belief, however, probably dates back to 1307 when Emperor Philip V of France ordered the arrest, torture and death of the Knights Templar.

The actual date the order was decreed was Friday 13th October – hence we still treat Friday the 13th with a day of bad omens. Some Templar escaped, others were given a pardon. Those that were tortured and murdered were clearly not the lucky ones.

In tarot, the 13th card of the Major Arcana is that of Death and has a symbolic meaning of the final end to something. The end of one life augurs the beginning of something new. What that new beginning is will depend on what the next cycle of life has in store for you.

We see this idea represented throughout ancient cultures as reincarnation. Although reincarnation is mostly attributed to life after physical death in the material world, the same principle applies throughout the course of our lives in a spiritual sense.

The early Christian writer, Arnobius Adversus Gentes wrote, “We die many times, and often do we rise from the dead.” By dead, Arnobius means base consciousness, the lack of understanding.

The Symbolic Meaning of 13 in Ancient Cultures

In ancient cultures, the 13 has an association with reincarnation but is also heavily associated with the solar system. In Arthurian legend, it is said that Merlin is buried with 13 Treasures of Britain. In Norse mythology, an honorary dinner is held for the 13 Gods.

The astronomical reference to thirteen relates to the houses of the zodiac and either the Sun, or the Moon in the centre, the sun being the male energy, and the moon the female energy.

Jesus had 12 disciples, Romulus, one of the founding brothers of Rome, is followed by 12 shepherds and in Greek mythology, Odysseus has 12 companions and the 12 labours of Hercules each represent a sign of the zodiac.

You will also find 12 stars featured in the halos of saints. The halo is to indicate they are enlightened. The Virgin Mary – the female principle associated with the Moon, often appears with 12 stars around the top of her head.

The ancients came up with the thirteen symbolism because of the celestial motion of the Sun and the Moon. The Moon travels an average of 13 degrees a day and there are 13 weeks between the equinoxes and the solstices.

The equinoxes and the solstices, of course, signify the changing of the seasons, whereby, the end – or death – of one season enters into a new season, a cycle of new beginnings.

Interestingly enough, the 13th letter of the English alphabet is M, which in ancient Hebrew is spelt Mem meaning mother. In Egypt the word for water is Moo. The divine mother is associated with water (and the Moo-n), as all life begins in water.

Should we be worried about the 13 on the $1 dollar bill?

Examine a US one dollar note and you will find the number thirteen appears an alarming number of times. On the front, the Eagle to the right has 13 tail feathers and is clutching 13 arrows in one talon and an olive leaf with 13 branches and 13 berries on the other.

Above the Eagle’s head are 13 stars, representing the 13 original states of America following the signing of the Independence. On the Eagle’s breast is a shield with thirteen stripes and in its beak is a ribbon with the motto “E pluribus unum” which has 13 letters.

The motto above the pyramid in the Great Seal at the opposite side of the bill also has 13 letters – “Annuit Coeptis.” Furthermore, there are also 13 levels of the pyramid culminating with the infamous All Seeing Eye at the top.

In the ribbon below the pyramid is the Latin inscription “Novus Ordo Seclorum” which means New World Order. Perhaps it is a coincidence that “New World Order” has 13 letters. But there is no such thing as coincidence!

The repetition of 13 in the one-dollar bill represents the death of the old world and the beginning of the new. Perhaps the new beginning was in 1776 after the United States broke free from the chains of colonisation.

Or it could refer to the secret agenda for a New World Order – “an idea” associated with the number 13 – unlucky for some. If the mysterious Georgia Monument – “the Guidestones to an age of reason” is an instruction to the leaders of the New World, the population will be culled to 500,000,000. That means a lot of unlucky people!

Powerful families of the modern-day have spoken taking steps towards a one-world government, religion and currency in chilling fashion. The banker Paul Warburg, financial advisor to Franklin D. Roosevelt, said: “We shall have World Government, whether or not we like it. The only question is whether World government will be achieved by conquest or consent.”

Then there is this spine-tingling message from George Bush Senior addressing the US congress with an alarming speech in 1991. Oh and by the way, make a note of the date this speech was given – just a coincidence, nothing to worry about!