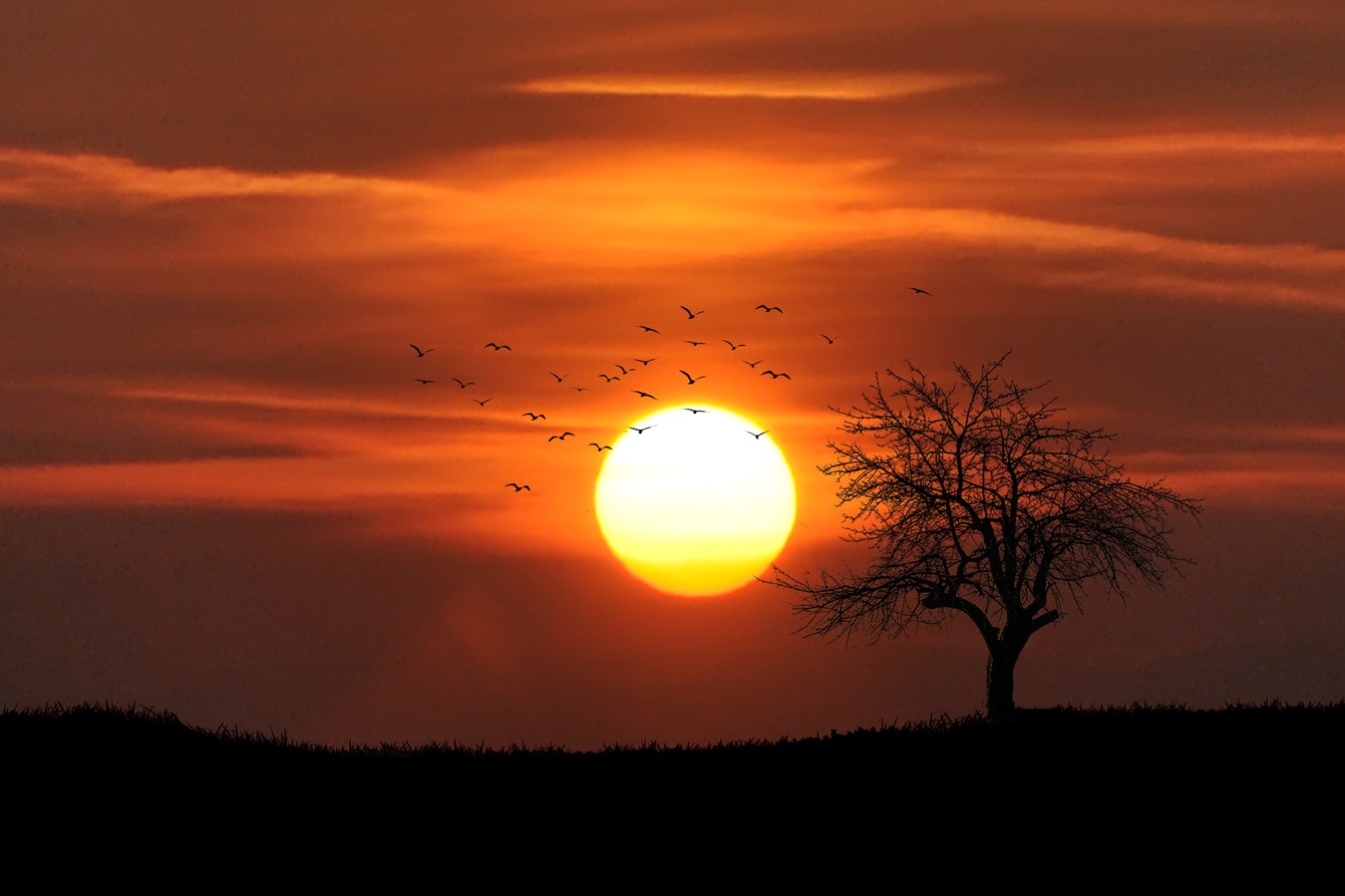 The Symbolic Meaning of Surya

The Hindu Sun God and Male Energy of the Chakras

Nobody told me decoding ancient symbolism would be easy and it does require a lot of digging.

I find esoteric symbolism fascinating albeit, at times, a little confusing!

Take the symbolic meaning of Surya for example.

Surya first appears in the Rig Vedas and throughout centuries of revised myths accumulates 108 names, indicating he is a God of complete existence. However, there are only 23 names given for him throughout Hindu mythology:

Twenty-three is a sacred number that reflects the karmic laws of nature. It can bring good luck or bad luck depending on your prior actions. If you have projected positive energy into things you want to manifest, you will experience positive results. The same applies to negative energy and bad luck.

The significance of the number 23 with Surya bears a direct relation to his role as a Sun God. The sun provides vital energy that supports life. But overindulgence of the sun results in illness.

In ancient symbolism, the sun also represents male energies that relate to the mind and also the chakras that also produce vital energy. It is the subtle energy we produce throughout chakras – by thoughts, emotions and actions – that project on the physical plane as reality.

The are many accounts in ancient myths that tell the story of Father Sky and Mother Earth conceiving the sun, the moon and the storms of Gods. We also find Surya depicted in Hindu art holding water lilies in his hands which indicates the nurturing side he receives from his mother.

In Hindu symbolism, water-lilies are interchanged with lotus flowers. Water lilies are actually more common in western myths, but they essentially have the same meaning; that all life comes from water and the fertile earth is responsible for the process of growth.

In Vedic astrology, the Sun represents vitality, willpower and the soul. The rays from Earth’s sun provide nourishing energy which allows life to flourish. It also makes us feel more confident, and its fiery nature is the fuel that gives us the willpower to achieve our goals.

As the Sun God, Surya is presented as the source of all life which grows from the seeds of thought planted by Brahma. He is responsible for the preservation and survival of all living things.

Surya is portrayed as slightly volatile in Hindu myth. This is due to the Gods’ dual nature which exists in everything. Our chakras are also overactive or underactive and the energy they produce manifest on the physical plane, often as an illness in the body.

All the chakras result in manifestation, and in the stories of Surya, we see this reflected in his two sons, Shani the judges of human life, karma, and Yama, the God of death and rebirth.

The energy you manifest results on your actions and attitudes which either over-activate your chakras or undernourishing them. The goal is to bring your chakras into balance. We see this in the myth of Surya, the sun god representing male energy and his wife Sanjana, the moon or female energy.

The Sun, Moon and Balance

In one ancient myth, Surya shines so brightly, the intensity of light and heat is too much for his wife to bear so she flees to the forest and disguises herself as a mare. But Surya finds her and transforms into a stallion. Together again, they mate and have two children – symbolising creation.

The consummation of a marriage, or sexual union in general, is a mechanism the ancient sages used to symbolise balance and creation – the coming together of opposites, male and female, positive and negative, overactive, underactive and so on.

Polar opposites of man and woman are also symbolised by the sun and the moon, and in Hindu mythology we find Sanjana transforming herself into a shadow by the name of Chhaya to escape Surya’s glowing rays.

This idea probably comes about as the ancient astronomers believed the moon borrows light from the sun, but is also a reflection of the male and female energies (Ida and Pingala) that flow through the chakra system.

It is also interesting to note that when sunlight passes through a prism, and through water droplets, they form the seven colours of the rainbow – violet, indigo, blue, green, yellow, orange and red. Hindus call these seven colours the horses of Surya’s chariot – or the chakras.

From this, we learn that we need to balance our emotions so that the chakras produce positive energies and manifest positive realities. The second law of thermodynamics shows that when an isolated system is not in equilibrium, the measure of disorder becomes more disruptive over time.

When you relate this to the chakras and the things you manifest in life, the more unbalanced your chakras are, the more turmoil you will experience. At some point, negative energies will manifest as a physical illness.

According to Vedic astrology, the best times to meditate on or invoke Surya are when the sun is in the 1st, 5th and 9th houses of the astrological calendar. These houses represent the self, romance, creativity and fate. And this is what Surya and his family, together with the Root Chakra, also preside over.

However, this is not what the true symbolic meaning of Surya represents when the sun is on those houses. I discuss this in more depth in the Number Symbolism Course in which you will find the true meaning of 1, 5 and 9 and what you should be doing during each phase.

Master Mind Content is a leading authority in decoding ancient symbolism . Our research unveils the secrets to understanding and taking control of the the subconscious mind, channeling energy to self-heal and effectively using universal laws to fulfil your potential.
« The Deeper Symbolic Meaning of Ganesh
The Symbolic Meaning of Lord Vishnu and Lakshmi »