The Importance of Healing Emotional Scars 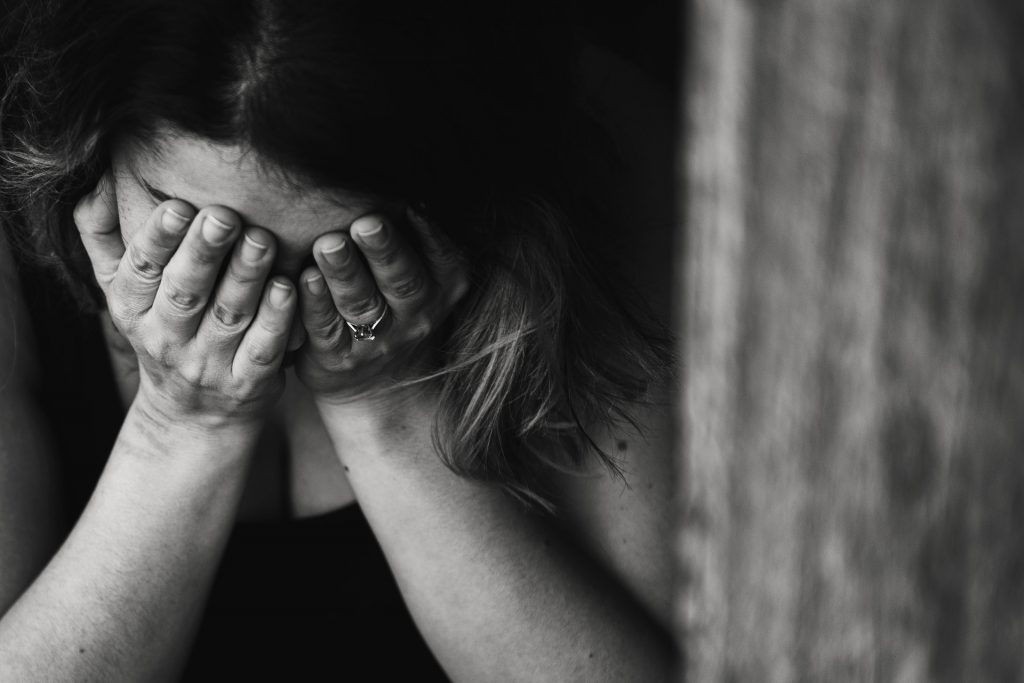 Emotional wounds you suffered as a child have a direct impact on your psychology. As a matter of fact, they affect your mental and physical health and ultimately your quality of life.

No matter how rosy or how terrifying your childhood was, the experiences you have as a child cause emotional scars. Even the most innocuous of comments can create wounds that develop into issues such as limiting beliefs, obsessive behaviours and fixed attitudes that become progressively destructive as we get older.

What most people do not realise, or refuse to acknowledge, is that you don’t have to have suffered a trauma as a child to develop negative mental states. It is the subconscious programs that are planted during the formative years that ultimately manifest as character traits and illnesses in adulthood.

Parents have to be careful what they say to children and how they say it.

For example, a parent may tell their offspring that “children should be seen and not heard.” Innocuous comments like this may appear harmless at the time but the developing mind of a child can manifest the idea that they are not allowed to speak or make a noise.

Once this idea takes hold, it can manifest as timidness. The more negative experiences a timid child has as they mature, timidness develops into a lack of confidence. A lack of self-confidence festers as low self-belief as an adult. Many quiet children miss out on opportunities in later life because they were too scared to act.

This is just one example of how subconscious programs create “emotional wounds” that destroys the will of a child and the character they become.

How Do Emotional Wounds Develop?

Psychologists believe that until the age of seven years old, the mind is like a sponge. An immature mind does not have the capacity to analyse information or experiences. A child does not distinguish between what is true and false, right or wrong. The information they absorb is recorded by the subconscious mind and stored for later use.

Young children typically believe everything as truth until they have an experience that counteracts the initial information. When this happens you can update your subconscious programming which sometimes involves healing emotional wounds from an earlier age.

To evolve as adults, you should always be looking to update your subconscious programs by addressing emotional wounds that hold you back. However, most people don’t.

What happens is your subconscious mind creates a habitual mind – which is ultimately controlled by emotions. Emotions give meaning to thoughts and typically compel you to act. It is through your actions that you create the experiences you have in life.

When you continue to act on the whims of the habitual mind, you consistently channel the same energies. You, therefore, develop the same cycles of life which become addictions, bad habits, bad luck, and in general, an unfulfilling existence.

There is an old saying that is attributed to Henry Ford that goes: “If you always do what you’ve always done, you will always get what you always get.”

The reason for this is because thoughts, emotions and actions are energy. Energy transmutes and manifests as reality. So if you keep thinking, feeling and acting the same way, you will continue to have the same experiences.

How the Subconscious Mind Works

The brain then computes the information in the file whereby the conscious mind becomes aware of it and makes a decision. This decision compels you to take action which results in another experience – further cementing the belief system that compelled you to take the action in the first place. 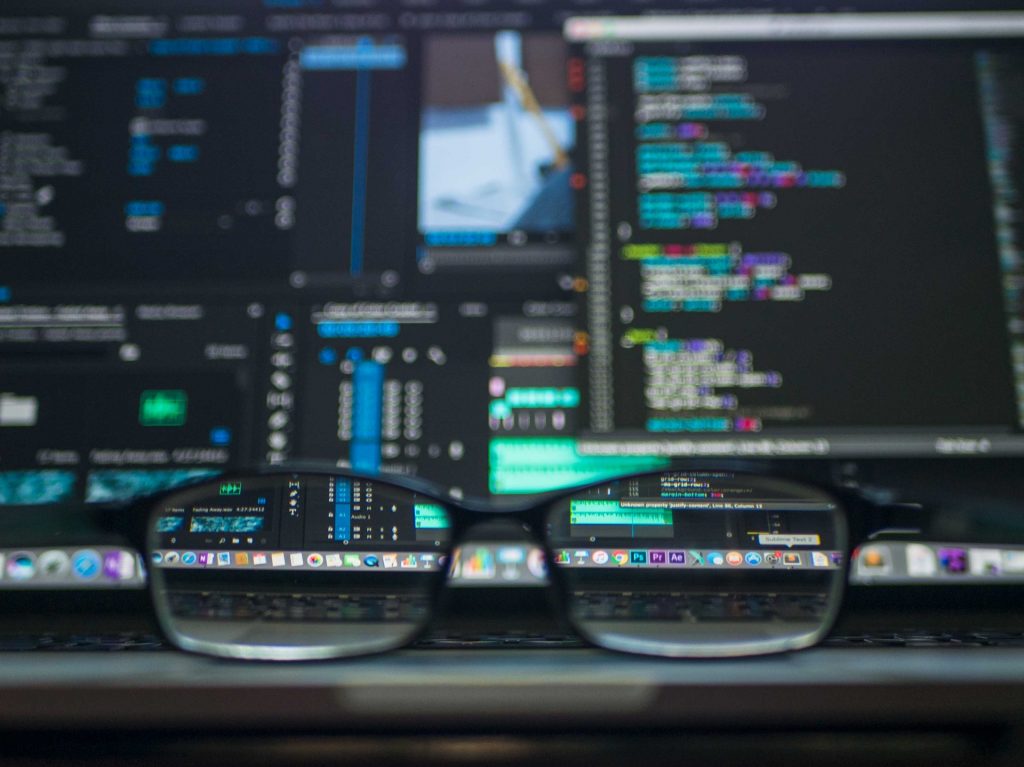 For many people, a lot of the information you acquire under the age of seven is self-limiting. Although it is possible to overcome self-limiting beliefs as you get older, particularly during your teenage years, many of the programs linger deep in the subconscious.

Until you update the programs you developed as a child, you will continue to behave like a child. These programs do not serve you as an adult. How many times have you, and other adults you know, behaved like children when you didn’t get what you wanted? How many arguments have you got involved in because you couldn’t take a criticism?

How to Identify Emotional Traumas

Character weaknesses and irrational fears are common traits you develop as a result of emotional traumas. Your mind may have a tendency to create stories that are not true. This is why scientists and some religions say the world is an illusion.

The truth is, the mind develops a perception of the world.

Emotional traumas cause you to experience “the world of Maya.” You perceive events based on the programs in your subconscious mind. This is why two people can share the same experience, but reach different conclusions or go through different emotions. It is our subconscious programming that makes us unique.

However, your subconscious programming can also make us act irrationally. It can promote fear when we don’t really have anything to fear. President D Roosevelt famously said:

If you experience any of the following mental states on a regular basis, you are suffering from emotional trauma:

This list is not exhaustive but does include some very common problems. The good news is that irrational fears and weaknesses can be traced back to the experiences that caused them. Finding the root cause of the issue will enable you to heal emotional wounds and improve your quality of life.

Master Mind Content offers an 11-step self-development program which includes easy-to-learn yet powerful techniques to change mental conditioning. Our teaching combines modern science with ancient wisdom. The science explains ancient myth from a psychological and biological point-of-view, but the visualisations within ancient myths help you remember the science. Click anywhere in this text to find out more.