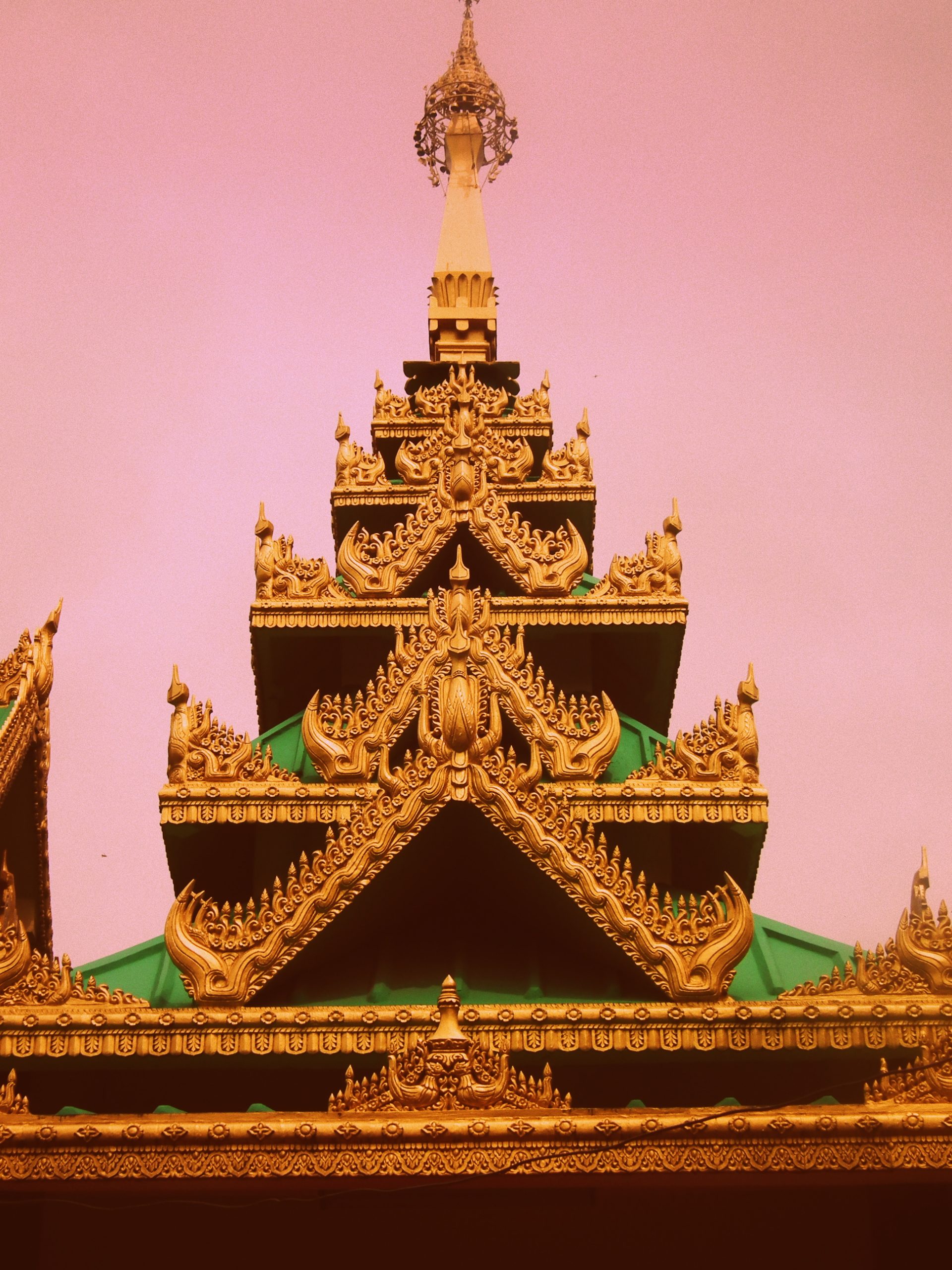 The Esoteric Meaning of the Triangle

The Power of Three IS Your Reality

Symbols have secret meanings. A lot of people don’t believe me when I say that. But they have never researched ancient symbolism so don’t see the patterns or acquire the knowledge.

Yet symbols are a mightily powerful tool than can guide you along the right path and make decisions with confidence. The triangle, and by correspondence, the three, is one of the most important numbers to learn about. When you understand the esoteric meaning of the triangle, you are part of the way to understanding the meaning of life.

To say the triangle is one of the chief esoteric symbols of ancient sages is an understatement. It was used to explain how to manifest things in your life – so is arguably the most important of all esoteric symbols. This is why the number three appears in virtually every ancient myth or religious scripture you read.

You also find the triangle in prominent positions of churches, temples and mosques of every religion. Not only that, but you will also find it in civic buildings, political buildings, banks, Fortune 500 companies, and logos. And churches of course.

As De La Soul sang: 3 is the magic number.

You will find some commentators allege, the triangle symbolises infinity and the connection with God.

Wait! Don’t stop reading yet! This is not some religious bullshit. This is about your mind.

God, you see, represents consciousness and the laws of nature that govern creation.

And if you want to learn how to understand your inner world and make your life a whole lot better, you need to understand the power of three.

I’m going to make this reaaaaally simple for you.

But first, let me get this God thing out the way. When I say "God", I am referring to the unseen forces of energy that is innate within each of us. God is consciousness. God is deliverance.

Okay, now I will explain what I mean in a way you will understand better. I’ve chosen a generic example as this is an experience I suspect most readers will be familiar with.

The Triangle of Manifestation

In alchemical symbolism, the triangle represents the three planes of existence which we experience in our journey of human consciousness. There is the physical plane (body), the mental plane (mind) and the astral plane (spirit or soul).

The power of three is considered “the magic number” because it is the number of manifestation. The three represents thoughts, emotions and actions. Each has a knock on effect with the other.

Your thoughts and emotions ultimately control your actions. Your actions – and the amount and type of energy you put into them (positive/negative) – determine the outcome you physically experience in your life.

Let’s say you are in a relationship and you grow jealous of your partner. You don’t know for sure, but you suspect they are cheating on you. These negative thoughts cause feelings of jealousy.

In reality, your partner is not cheating on you, the idea is merely an illusion you have created in your own mind. But because you convinced yourself your partner might be unfaithful, you developed emotions of jealousy.

These feelings cause you to argue with your partner and you become controlling and overbearing. You act unreasonably. The relationship disintegrates and you break up.

So now, can you see why the number three is known as the Triangle of Manifestation? It represents thoughts, emotions and actions all of which culminate in the experience we create for ourselves.

Okay, we are going to get a little bit more technical now. To understand how your mind works and where ideas come from you need to know about your higher-conscious self (the Gods) and your subconscious mind (satan or demons).

Ancient mystery schools taught initiates that the triangle correlates to electricity, magnetic energy and the forces that bind them together. In Christianity the ‘Magic Triangle’ stems from the tradition of King Solomon.

In an essay titled “The Magic Triangle,” the occultist and teacher of Hermetics, Franz Bardon, writes:

“The magician must make sure that the being or power he has called into the triangle is under his full control, and that he himself, while standing in the centre of the circle, is thus representing a superior power, a universal, a divine idea.”

Let’s forget about Bardon’s mystical ‘magician’ for now. Instead, let’s say the magician is you. And you have had an idea, a goal you would like to manifest in your life.

The divine ideas, or new ideas, you have had come from your higher-conscious self. Thoughts are energy, the electricity that we give out and magnetic energy which we receive.

In comparison, the thoughts we typically have throughout the day come from our subconscious mind. These thoughts and feelings are experiences we have already had in the past.

So when Bardon talks about the magician calling the “power into his full control” he means you are in charge of your own destiny. And this is why you have to be consciously aware of divine ideas and habitual thoughts.

Now you know this, Bardon’s next esoteric statement will make much more sense.

“The magician has to meditate so that with the help of the triangle as the highest symbol, the manifestation of the desired being or power is effected. The magician will soon realize that the more he knows about the symbolism of the magical triangle, the greater will be his influence on the being or power he has evoked…

When Bardon uses the word “meditate” he means to concentrate, think about what you are doing. You are already connected with higher-consciousness which is how you got a new idea.

Now you have to figure out how to bring the new idea into manifestation. It obviously depends what the new idea is, but if it is a project that will take some time you need to understand the other lesson given in the power of three.

The Power of Three

Remember, the triangle, and thus the power for three is known as the magic number because thoughts, emotions and actions ultimately define your physical reality in life.

And your experiences stem from the ideas that appear in your mind. So ask yourself this: are your thoughts from your higher-conscious, or are they from your subconscious?

You can only determine this through self-knowledge.

In order to learn how to improve your understanding of the inner-self, and how to manifest things you desire in life, learn these other significant patterns ancient symbolism teaches us about the power of three.

Master Mind Content is a leading authority in decoding ancient symbolism . Our research unveils the secrets to understanding and taking control of the the subconscious mind, channeling energy to self-heal and effectively using universal laws to fulfil your potential.
« What Is The Symbolic Meaning Of A Square?
The Esoteric Meaning of the Pentacle »

The Symbolic Meaning of the Number 13 Read More
The Symbolic Meaning of Hexagons Read More
Understanding Numbers and Symbols Can Change Your Life! Read More
1 2 3 … 18 Next »
Copyright © 2022 Master Mind Content. All Rights Reserved.
Search Our Site
We use cookies on our website to give you the most relevant experience by remembering your preferences and repeat visits. By clicking “Accept”, you consent to the use of ALL the cookies.
.
COOKIE SETTINGSACCEPT
Manage consent