The 12 Jungian Personality Archetypes: Which Ones Are You? 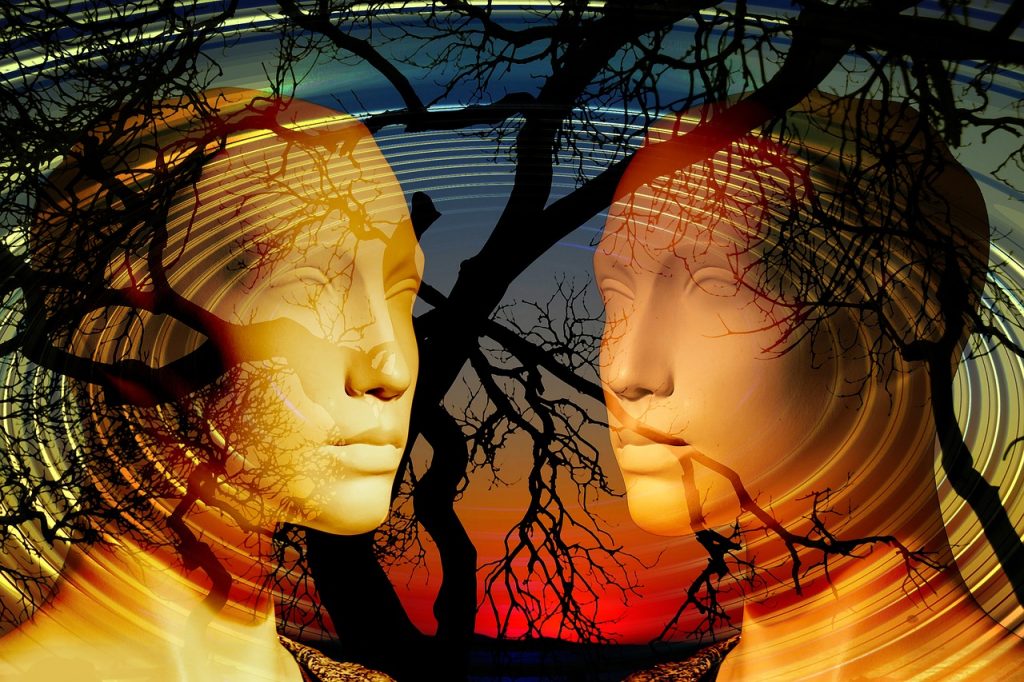 The human mind is complex. With the help of neuroscientists, modern psychology is still trying to work out how the mind and consciousness works. But we don’t seem to be any closer to understanding than Sigmund Freud or Carl G. Jung were when they first explored the idea of the unconscious over 100 years ago.

Jung’s theories have largely been dismissed as pseudo-philosophy because of their mystical nature. He agreed with ancient wisdom that said there is only the one True Self. Until we discover that Truth, we have a split personality disorder.

Like a jigsaw puzzle, we have to piece Mind together and discover Self. Ancient sages new this thousands of years ago and expressed archetypical knowledge through the use of symbols in myths.

Jung was innovative, and somewhat maverick. He was inspired by archetypes ancient cultures used in mythology. Furthermore, he was convinced that archetypes and symbols are part of our genetic memory and recalled by what he calls the ‘collective unconscious.’

Jung used the concept of archetypes to formulate his own categories of archetypes typically found within the framework of human personality. Most people will recogonise three or four dominant personality traits, but we have traces of all 12 that Jung proposes.

Jesus had 12 disciples, there are 12 knights of the Round Table, 12 signs of the zodiac/Chinese calendar, 12 Gods in the Greek Pantheon, there were 12 tribes of Jerusalem, the 12 Adityas in Hindu, 12 legitimate successor of the prophet Muhammad, 12 Devas of Japanese Buddhism. And the 12 signs of the zodiac also pick out our most dominant character traits.

They are further broken down into three groups of four which represent, the Ego, the Soul and the Self (or super soul/ego). Most people can identify at least eight or nine of these archetypes within them, although one is most dominant and another two are strong. Which archetypes do you most associate with?

The ego sits at the centre of the field of consciousness. It is the mediator between the higher and lower conscious and, essentially, the decision maker. Your ego is your personality and a reflection of your subconscious in the physical world.

Psychoanalysts consider the ego to be the command HQ. The brain organizes thoughts, feelings, senses and intuition, and the ego decides what to do with it. It is only by dissolving the ego and changing your habits that you become a different person.

It is the ego’s responsibility to make decisions based on information it receives from the unconscious mind and the environment around us. When are personalities are unbalanced, it can affect our decision making as we are given too many options from the archetypes that want to dominate.

Essentially, ego, the conscious mind, is just one part of our True Self. It has little control unless we are consciously aware of what we are doing is in our best interests or whether we are simply feeding the emotional needs of the subconscious. 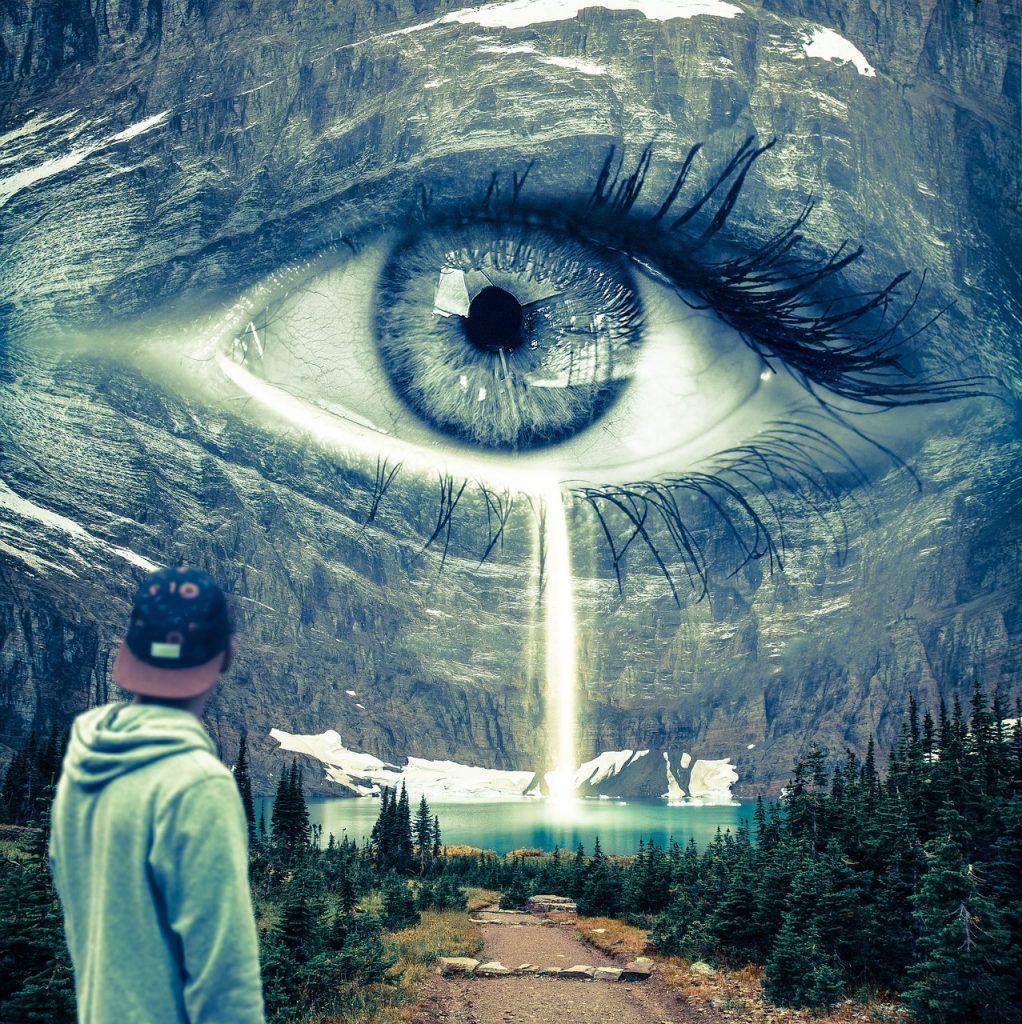 The Great Mother is also known as the caregiver because of her desire to love, protect and nurture. She is represented by the Mother Goddess in mythology such as Gaia, Rhea and Parvati. Filled with compassion and generosity, you typically sacrifice your own desires for the benefit of others. The Great Mother is a positive personality trait, but you must also be careful not to suppress or neglect your own emotional needs as they manifest as negative emotions.

Life lesson: Treat others as you want to be treated give generously and you will receive in abundance

The animus is the masculine trait in women. There is a desire to be free and identified as an individual in order to find happiness within yourself. Modern psychology likens Jung’s animus to the orphan in search of themselves without parents to guide them. When the animus is balanced in women, you are assertive, courageous, decisive and focused. If the male traits are unbalanced you are aggressive, argumentative and go through the motions of daily life mechanically, and thus detached from reality.

Life lesson: Get in touch with your male side

The child is called the innocent archetype in modern psychology. This archetype is somebody that has lost touch with their inner-self because they are too desperate to fit in with everybody else. Because you are loyal and a hopeless romantic, you are liked by almost everybody. you also have the ability to blend in without standing out from the crowd. You want attention from somebody and don’t mind who. You just want to be liked even though thinking this way makes you naive. By trying so hard to connect with others, you do so at the expense of connecting with yourself and doing what you enjoy and need from life.

The hero is eager to demonstrate courage to prove his masculinity and worth to the herd. Although you can be seen as over-confident and sometimes arrogant, you have great will-power and determination to master skills. You want to be the best at everything, but this competitive streak can also make you appear bullish. The negative aspect of the hero is they are always looking for faults in others to feel good about themselves or pick fights.

Life lesson: Accept yourself and others as individuals

Jung’s attempts to explain the unconscious mind are demonstrated in his soul archetypes. Here, Jung makes you reflect on a deeper part of your personality that many people get a glimpse of, but think little of it. Other readers will find that soul archetypes are a dominant character trait.

Also known as ‘the explorer’, the anima explains female qualities in men. You have a desire to find yourself in something through exploration so not afraid to try new things or places. The creative feminine quality in you is searching for an authentic and fulfilling experience. You bore easily. When the feminine qualities are awake in man, you have the desire to touch, see, smell, hear and fee. When the anima is balanced, the man is in touch with his emotions and tender towards others, compassionate and intuitive. When unbalanced, you are opinionated, moody and more likely to experience a string of turbulent relationships.

Life lesson: Get in touch with your feminine side

In ancient symbolism, the devil or demons represent the subconscious nature which Sigmund Freud called the id. Jung called this aspect of our nature the Shadow Self. It is the inner voice’s desire to revolt against the rules of authority in a dysfunctional system. In the search for peace, harmony, and change, you encounter unrest and disruption. Your unconventional views disturb people. Just as Lucifer was cast out from the Heavens for challenging God, the Devil tries to regain power by tempting the ego with desires that appeal to your animal instincts.

The Maiden is also known as the lover. You crave intimacy and have a fear of being alone, unloved or rejected. Your strategy to be desired by others is to make yourself attractive in some way, either physically, financially or bragging. But your intention to elicit love from others means you neglect the self-love you need to be emotionally stable. To balance the inferiority of this character trait, the maiden is blessed with gratitude, appreciation and passion.

In all ancient cultures and religions, God is the creator. The redeeming personality trait of this aspect of your character is that whatever you imagine, you can create. This is the side of your character that gives you the drive to achieve your vision. Highly imaginative and skilled, you are blessed with artistic qualities but can fall down if you strive for perfection or lack patience and look for quick solutions. Your greatest fear is failure.

Life lesson: Understand you are your own God

Archetypes of the Self

The self is your higher-conscious, the aspect of your true nature that Freud called the Superego. This is the rational voice that stands to reason with your subconscious programs that are pushed to the surface by the id.

When you ignore the survival instincts and emotional drive of the id, and consciously decide to try something new, you regenerate your energies which in turn transforms your personality, characteristics and experiences into whatever you envisage.

The Father is known as The Ruler in modern psychology and symbolized in mythology by Father Sky. In Greek mythology, the father is personified through the character of Uranus, and then Cronos who dethroned his father and took over the power of the Kingdom.

The Kingdom is you.

When balanced, the Ruler shows an adeptness for leadership and imparts wisdom on to others. Your gravest fear is to be overthrown or for good things to come to an end. If you are unbalanced, you suffer when things do come to an end and struggle to adapt to new ways of life. You can also be paranoid and deceitful. 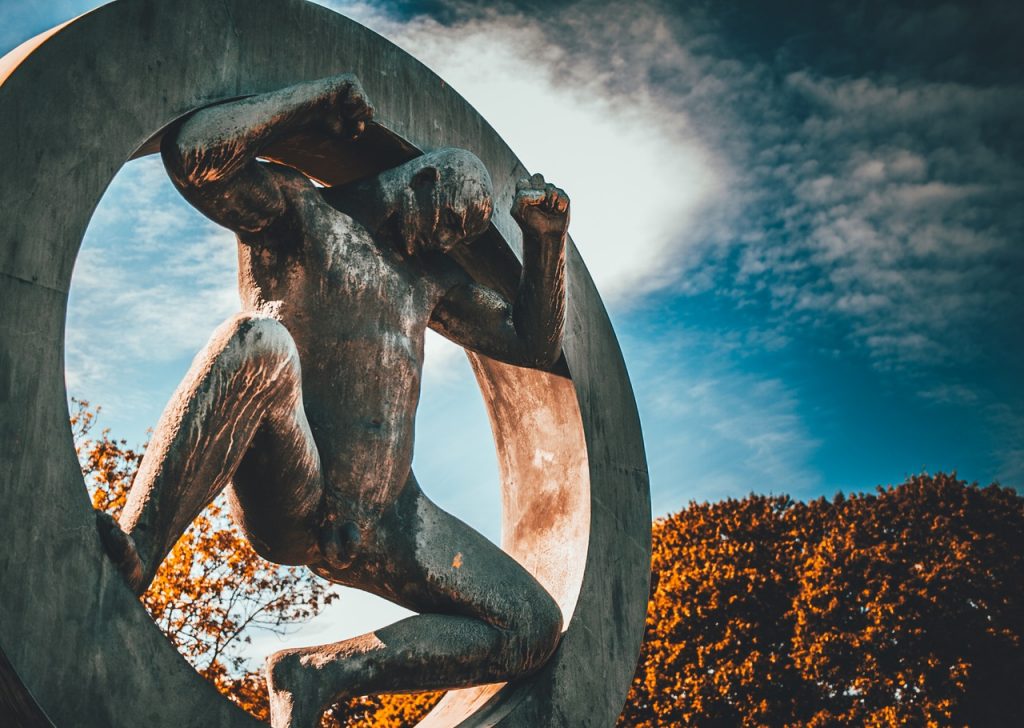 The Sage is best known for the ability to think on a deep level and philosophise about life. You seek truth and want to understand everything on a deeper level. Your weakness, however, can be that you think too much and do not act enough. The wise sages of the ancient past understood the need for balance and although blessed with wisdom, intelligence and the ability to analyse the world around them, the ‘wise old man’ eventually comes to realise that keeping the mind still and going with the flow of life is the only way to find freedom.

Life lesson: Go with the flow

Jung called the Magician, the wise old woman as these qualities compliment the wise old man of the Sage. The Magician has an interest in the Universal Laws and wants to know how they can channel their energy to increase their innate powers in order for their desires to manifest. You have the ability to lay down the plans for your vision, but worry you will not achieve your goals. To balance this character trait, adopt the knowledge of the sage and realise that when you allow the universal laws unimpeded, they will work the magic you bestow to them.

The Jester is the adventurous side to your personality that goes in search of fun and drives you towards moments of joy. You have a jovial nature and want to play games, make jokes and entertain whoever is in your company. Your only weakness is that you often waste time by playing around instead of focusing on your goals.

Life lesson: Know when to have fun and when to focus

Jung believed that by embracing the conflicts of your inner personality rather than trying to suppress them creates harmony and balance. It is only by allowing unconscious feelings and thoughts to surface, that you discover your True Self, a process Jung called individuation.

Master Mind Content has formulated techniques and an understanding of the mind-body-energy connection which can be used to piece the missing jigsaw of your personality together. We build on your ego traits, explore your personality traits and find your True Self. Get in touch today.