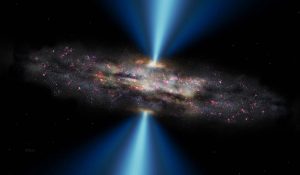 When you see synchronicity in numbers and symbols over a short space of time (say like 2 days to a week), you should stop and take notice.

The repetition of the number one is obviously a very common occurrence. I see people on social media asking what the symbolic meaning of 11, 111 and 1111 means all the time.

Whilst there are plenty of sources on the internet, I feel the majority if not all of them only provide a narrow insight into the real meaning of numbers.

It is my firm belief that these numerous sources provide us with profound insights into energy works. Moreover, modern science breathes new life into the meaning of ancient legends and the images of mythology help us to understand and remember science.

In other words, science and religion are a perfect cocktail.

The Meaning of the Number One in Ancient Alchemy

Ancient alchemy associates the number one with the primordial force of creation. They call it the “Great Cause,” “the First Cause” or “Mercurius”. The latter is taken from the Greek God Mercury which corresponds with Hermes, the earlier Greek version of the same god.

In Greek mythology, Hermes is known as ‘the messenger of the gods’ and has a strong connection with healing.

If you are unfamiliar with Hermes, he is the boyish-looking fella on the right. The instrument he is holding is the ‘Wand of Hermes,’ better known as the caduceus – serpents wrapped around a staff…

….or a serpent around a tree (in the Garden of Eden), the serpent transformed from Aaron’s staff; kundalini energy passing through the central nervous system in the spine. There are other examples too.

It’s quite remarkable, therefore, to learn how many logos representing companies from the medical industry all over the world use the image of a serpent wrapped around a pole.

The image below gives you just a few examples of medical logos. And when I say a few examples, I really mean a few. Literally, every medical centre, institution, pharmacy, hospital, clinic and medical school use the same image.

So why is Hermes, and thus the one connected with healing?

The alchemists say the Great Cause is called Divine Will or Supreme Intelligence. It is pure wisdom that originates from the “Akashic Library”.

Jung called the Akashic Library the Collective Unconscious. Essentially, universal thoughts that are common to mankind are revealed to us through ‘archetypes’.

Hermes, together with all the other gods of religions and world mythologies, are archetypes that can help teach you about your True Nature.

“This deeper layer I call the collective unconscious. I have chosen the term “collective” because this part of the unconscious is not individual but universal; in contrast to the personal psyche, it has contents and modes of behaviour that are more or less the same everywhere and in all individuals. It is, in other words, identical in all men and thus constitutes a common psychic substrate of a suprapersonal nature which is present in every one of us.” ~ Carl Jung, The Archetypes and the Collective Unconscious

With this in mind, the First Cause can often be a catalyst that guides you towards a moment of self-realisation. It is the first action of whatever it is your going to create with this energy.

We can, therefore, deduce the number one is associated with new cycles of life; a new idea, a new way of being, a different view of the world etc.

Without the one, nothing can exist.

Moreover, thoughts are energy and energy has to be directed somewhere.

Eventually, this energy will manifest as reality; either outwardly as a conscious experience or buried in the unconscious where at some point it will project and try to bring the contents of this energy to the conscious mind.

The key to understanding the true meaning of numbers is to observe what is happening in your life, and in your head when you see a recurring pattern of the number one.

The Start of a Cycle

Creation, death, rebirth. This principle is described by the Law of Thermodynamics and The Triangle of Manifestation.

Is the meaning of these symbols starting to become more clear now?

And why do you suppose ancient symbols are still used so widely among key institution of the modern world. Do you not find this curious?

Back to the meaning of the number one and the beginning of cycles.

Because new cycles are seemingly starting all the time, it is no coincidence that most people see ones a lot. The reason for this is because you are probably not aware a new cycle has started and you’re repeating the same cycle you did last time.

When you see 11,111 or 1111 etc, it is essentially the same as the single one but on a higher vibration. So don’t believe everything you read in angel numbers. The interpretations are not wrong per se, but the advice can lead you in the wrong direction.

New cycles are signposted to you in various ways. Mostly they are subtle, but if you are consciously aware you will notice them. Occasionally, you will also receive the ‘Great Cause’ as a flash of inspiration that appears in a single moment then fades away.

How many times have you momentarily felt that you understand everything you need to know about something you have been mulling over, but then instantly forget it?

This is Mercurius (the alchemical Hermes), in his role as the patron of travellers and thieves.

In her talk, On Divinity and Synchronicity, Marie-Louise von Franz illustrates this experience by using the stories of the mathematicians Henri Poincare and Carl Friedrich Gauss.

In both instances, the two mathematicians reported understanding everything about the problem they were working on. The vision lasted fleetingly in their minds before receding into the recesses of their subconscious. Both men reported it took them several hours for the conscious mind to understand what the unconscious had delivered in a flash.

Discoveries in quantum physics are helping us to understand these phenomena more deeply.

“Quantum waves exist in all space and time…. Quantum waves are the fundamental building blocks of everyone and everything.” ~ Dr Rulin Xiu, Tao Science: The Science, Wisdom, and Practice of Creation and Grand

These quantum waves are energies and it would appear they have some connection with the consciousness of the planet. We are part of that consciousness says the ancient axiom; We are all connected.

“While All is in THE ALL, it is equally true that THE ALL is in ALL. To him who truly understands this truth hath come great knowledge.” ~ The Kybalion

The Positive and Negative of the Number One

The one is considered to be pure, positive and strong-willed. It also promises that pursuits will be rewarded.

However, this is only true if you nurture your idea, develop it, improve it, pursue it and bring it to a satisfactory conclusion.

What’s important to remember is that the right actions need to be taken for pure wisdom to be manifest as perfection. In some ancient systems, the symbolic meaning of the number eight is considered to be the number of perfection – and again is associated with Hermes and wisdom.

And thus we have another curiosity thrown up by numbers. Why is Hermes associated with the number one, the number four and the number eight?

I explain why in full detail in the Numbers Symbolism Course.

The actions you take create your experience of reality.

This why Hermetic mystery schools taught initiates to “Know Thyself.” The same message is carved into the walls of the Temple in Delphi where the famous Greek Oracles resided.

In all religious and spiritual belief systems around the world, one is connected with the godhead, the essence of “I”. In Hebrew, the one is regarded as hidden intelligence and The Lord Most High. The ancient word for Lord is law – or more precisely the laws of nature.

The cycle of research leads us back to energy once more.

In his book, “The Power of the Subconscious Mind,” Dr Joseph Murphy explains that it is our subconscious that creates our experiences, therefore, how we think and acts determine what manifests in our lives.

“Provided you are open-minded and receptive, the infinite intelligence within your subconscious mind can reveal to you everything you need to know at every moment of time and point of space. You can receive new thoughts and ideas, bring forth new inventions, make new discoveries, create new works of art. The infinite intelligence in your subconscious can give you access to wonderful new kinds of knowledge.” ~ Dr. Joseph Murphy, The Power of the Subconscious Mind

This is the esoteric meaning of the number one, the deeper meaning.

So yes, the one means new beginnings, but you have to be aware of what that beginning is. It could be related to relationships, career or family. But it could be just as easily be a subtle change in your understanding of something; often yourself.

Pay attention to reoccurring thoughts, new feelings and flashes of inspiration when you see the synchronicity of ones.

If you want to have power and control over your own destiny, you need to pay attention to what you are thinking. Symbols and numbers serve as a reminder for you to take the right action and can guide your decision making. 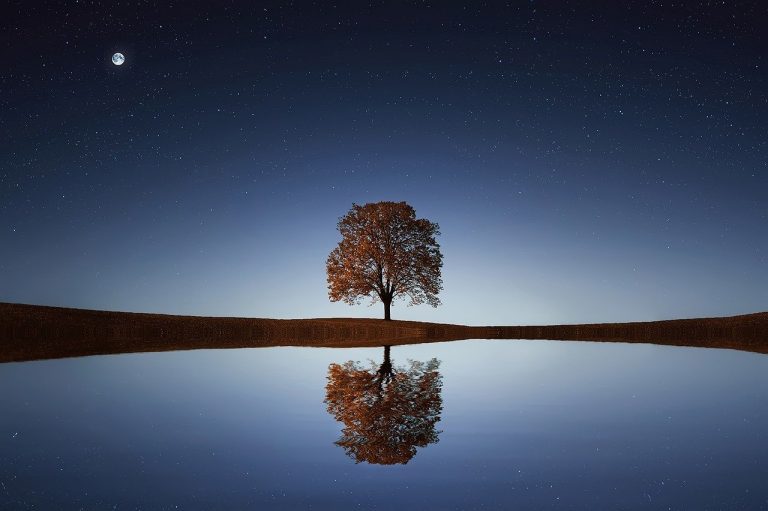 Esoteric symbolism is different from standard symbolism. Esoteric means hidden information that is only known to those with specialist, or secret, knowledge. For example, now you are researching the esoteric meaning of the number 20, you will learn that the number 20 is the “start of a spiritual journey which will bring success”. This is… 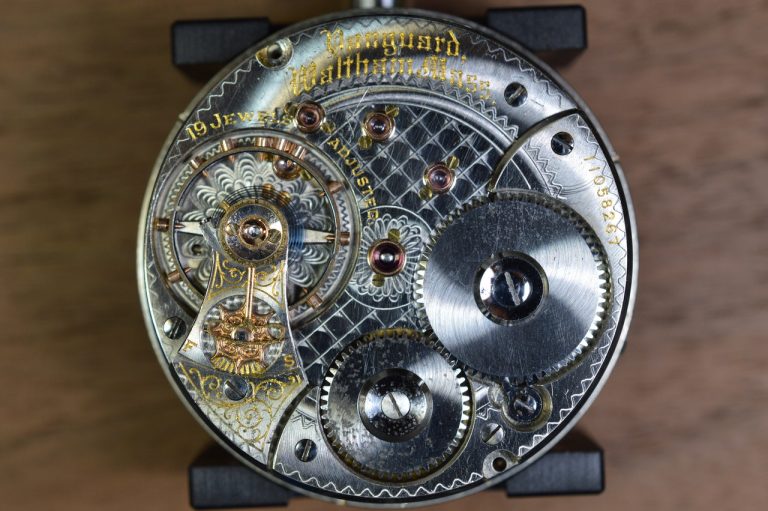 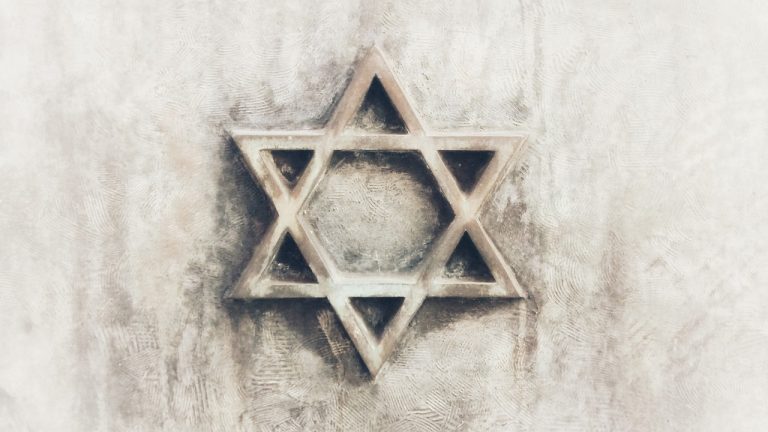 The lessons to learn from the symbolic meaning of six are harmony, balance, sincerity, love, and truth. We are required to call upon the energy of the six when dealing with diplomacy and sensitive matters. It is the ability to feel compassion and love in any given situation. In numerology, the number six indicates a… 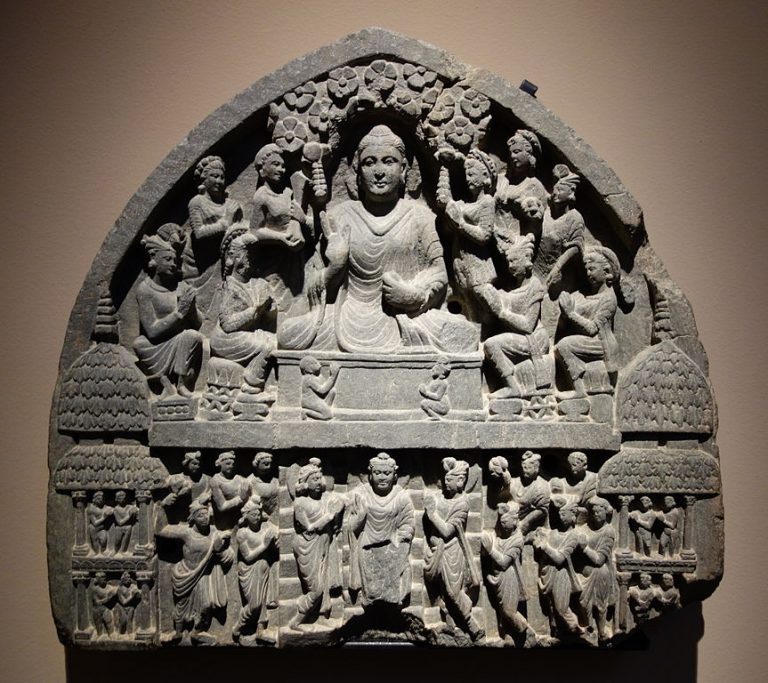 In the abbreviated version decoding the symbolic meaning of the number 33, I illustrated in……. 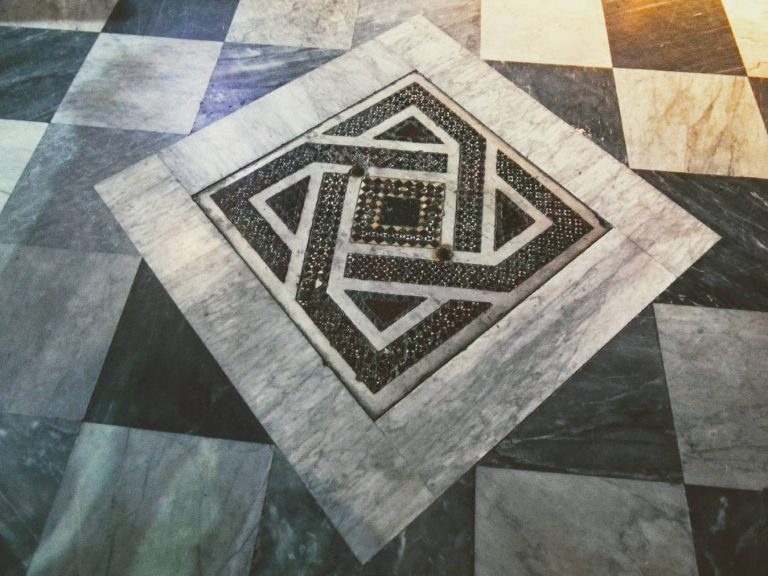 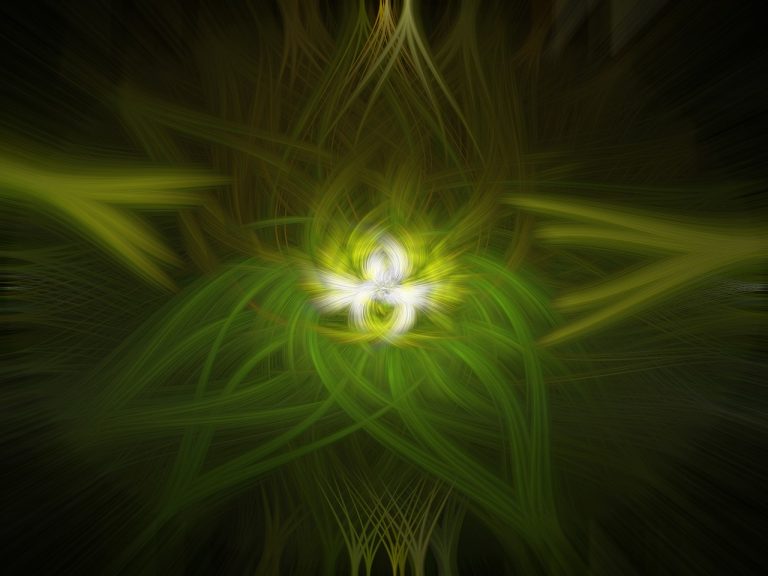 Esoteric symbolism can be used to help you make decisions, discover your True Self, and ultimately…