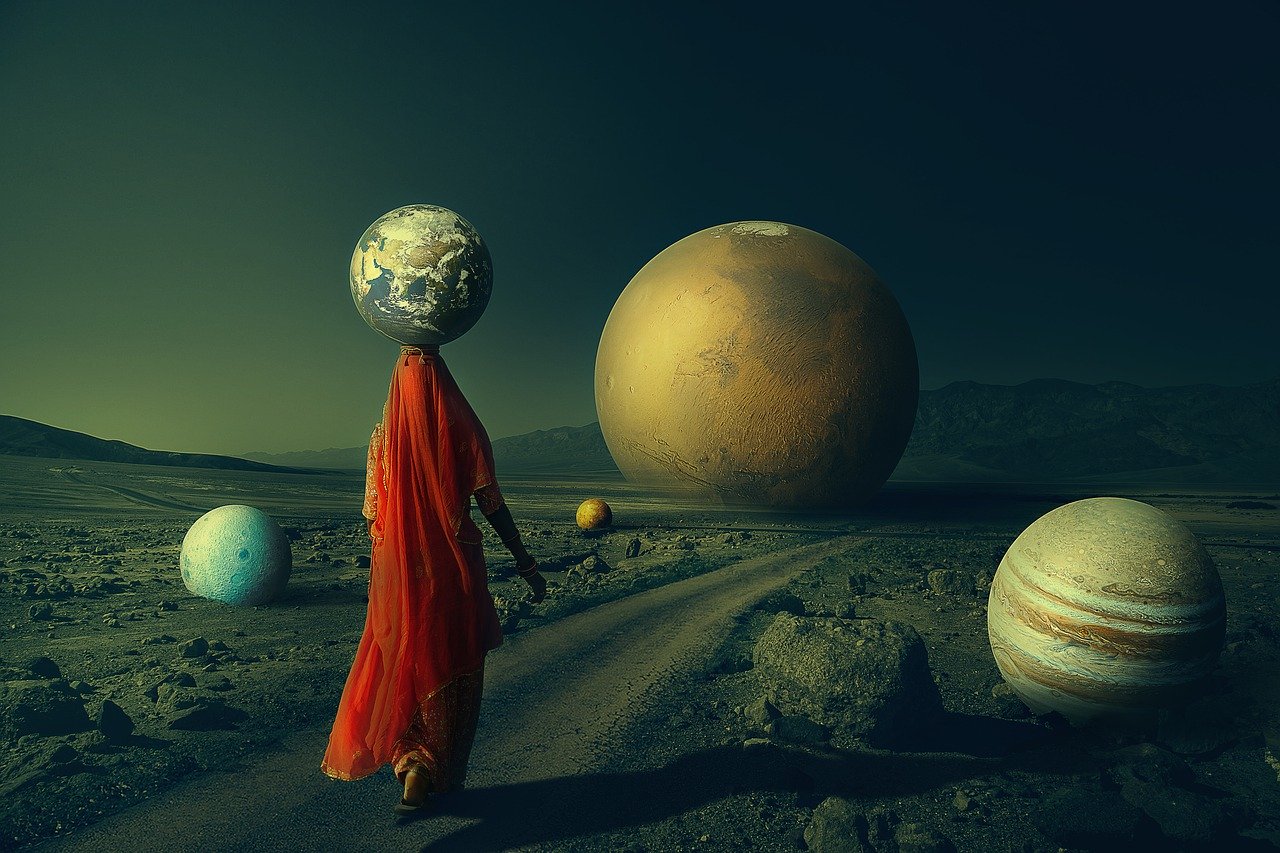 The Symbolic Meaning of the Number Nine

The esoteric meaning of nine relates to the ultimate completion of a life cycle, after which the sequence of numbers reverts to zero as we find in gematria. The nine is the final dimension whereby divine energy manifests itself on the material world.

The symbolic meaning of nine, therefore, has a powerful spiritual meaning which in ancient China, meant “everything.” It is a combination of the trinity, the three worlds of initiation you pass through on any given path.

As a result, the complex nature of the nine is associated with thought-waves, apparitions, wraiths, mists, clouds, obscurity, exile, mystery.

The Eleusinian mysteries, refer to the nine with a similar view, claiming that nine is the number of dimensions of consciousness we must pass through when we are born and when we die. Initiates in this secret of all mystery schools lead fulfilling lives and are not afraid of death.

In astrology, the nine corresponds to the planet Mars. It shows the danger of being foolhardy and acting impulsively. Ill-thought of words and actions can lead to quarrels and strife - and even accidents.

On the flip side, the positive aspect of Mars is unfaltering resourcefulness and capacity for organization.

Other positive aspects coming from the nine are intellectual power, inventiveness and influence. If you have cultivated any one of the three positive aspects, it is a time to celebrate the ultimate completion of a goal.

From a spiritual standpoint, it is also on this level that your energy will raise to a higher vibration, or slip into a lower vibration if the energy you put in was negative.

The nine, therefore, challenges you to recognise your attributes and teach them to others. One of your goals in life should be to offer your knowledge and be an influence to others.

The Symbolic Meaning of Nine is Ancient Myth

The nine appears continuously in ancient myth, and almost always signifies the final end to something. Homer used it consistently in his writings; The Trojan War lasted nine years, Odysseus returned home after nine years of travelling, the nine days plague, nine feasts and the nine days for the flood to wash away the Achaean camp are among some of the others.

Madame Helena Blavatsky, founder of the Theosophical Society that helped bring a lot of esoteric information relating to ancient mystery schools to the public conscience said, the nine “is constantly reproduced in all aspects and at all times total. The nine is the sign a cycle is complete.

In Greek mythology, the number 9 was consecrated in the Sphere of the Muses as the symbol of versatility, of change, and the emblem of the frailty of human affairs.

The symbolic meaning of nine, therefore, represents the final end of a cycle of life which can often bring about a change of circumstances or change your outlook of life and prompt you into changing your lifestyle. This is a typical result for initiates pursuing self-development goals.

Whether the results of the nine are good or bad will depend on whether the energy you put in has been positive or negative.

Master Mind Content is a leading authority in decoding ancient symbolism . Our research unveils the secrets to understanding and taking control of the the subconscious mind, channeling energy to self-heal and effectively using universal laws to fulfil your potential.
« The Symbolic Meaning of Eight
The Symbolic Meaning of 11, 111, and 1111. »