The symbolic meaning of the number 17 is associated with transformation or resurrection, given it is the manifestation of knowledge acquired at the stage of the number 16. The result can be either negative or positive depending on the choices you made in the earlier stages of development.

In the ancient world, the symbolic meaning of the number 17 was highly spiritual and represented love and peace – or sin and evil. If you fail to make the right decisions, as seen in number 16, you will continue to encounter obstacles.

The Sufi alchemist, Gabir ibn Hayyan wrote everything in the world is the 17, the law of equilibrium. This also relates to the 17th card of the Tarot Deck – The Star – which represents resurrection, rebirth after death. It is not by coincidence that Osiris raises from the dead on the 17th day of the month of Athyr in Egyptian mythology.

The Number 17 in Religion

Both the Christian and Muslim religions emphasise this point too. In Exodus, the Ten Commandments are explained in 17 verses. The Ten Commandments of course are the laws man must obey in his attributions towards God and his fellow men.

The symbolic meaning of the number 17 also features significantly in the New Testament, although its true meaning is hidden in the depths of the ocean – quite literally in fact. When the apostles could not catch any fish, Jesus suggests they cast the net on the right side of the boat. They did and caught 153 fish. 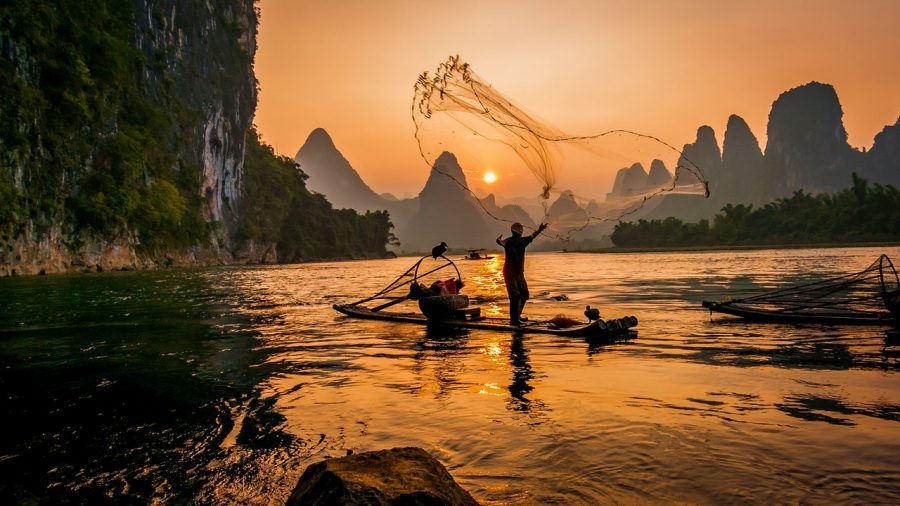 This makes more sense when you consider the number 17 is associated with the zodiacal sign of Capricorn, the goat. In Greek mythology, the God Pan was half goat representing the base impulses of man. In Matthew 25:33, it is written: “Sheep on the right..goats on the left”.

In Islamic tradition, initiates use 17 words in their daily prayer and seventeen liturgical gestures. Chapter 17 verse 1 states “Most glorified is the One who summoned His servant (Muhammad) during the night…He is the Hearer and the Seer.

In Shi’ite mysticism, seventeen was the number of dead bought back to life, an idea the ancient Greeks also believed. Essentially, the myth refers to resurrection.

And so we find the same pattern repeating. Therefore, consider this. The 17 is the power of 1 and 7, new beginnings and divine power. It is said in Buddhism, that when we meditate we become the one whereby it is possible to bring the all into existence, and seven in the result of all stages that precede it, thus the outcome will be positive or negative depending on life choices you make.

Significantly, 17 reduces to eight in gematria. This system was initially used by the ancient Babylonians and in alchemical traditions, the eight is to where “knowledge of the Great Secret is attained.”