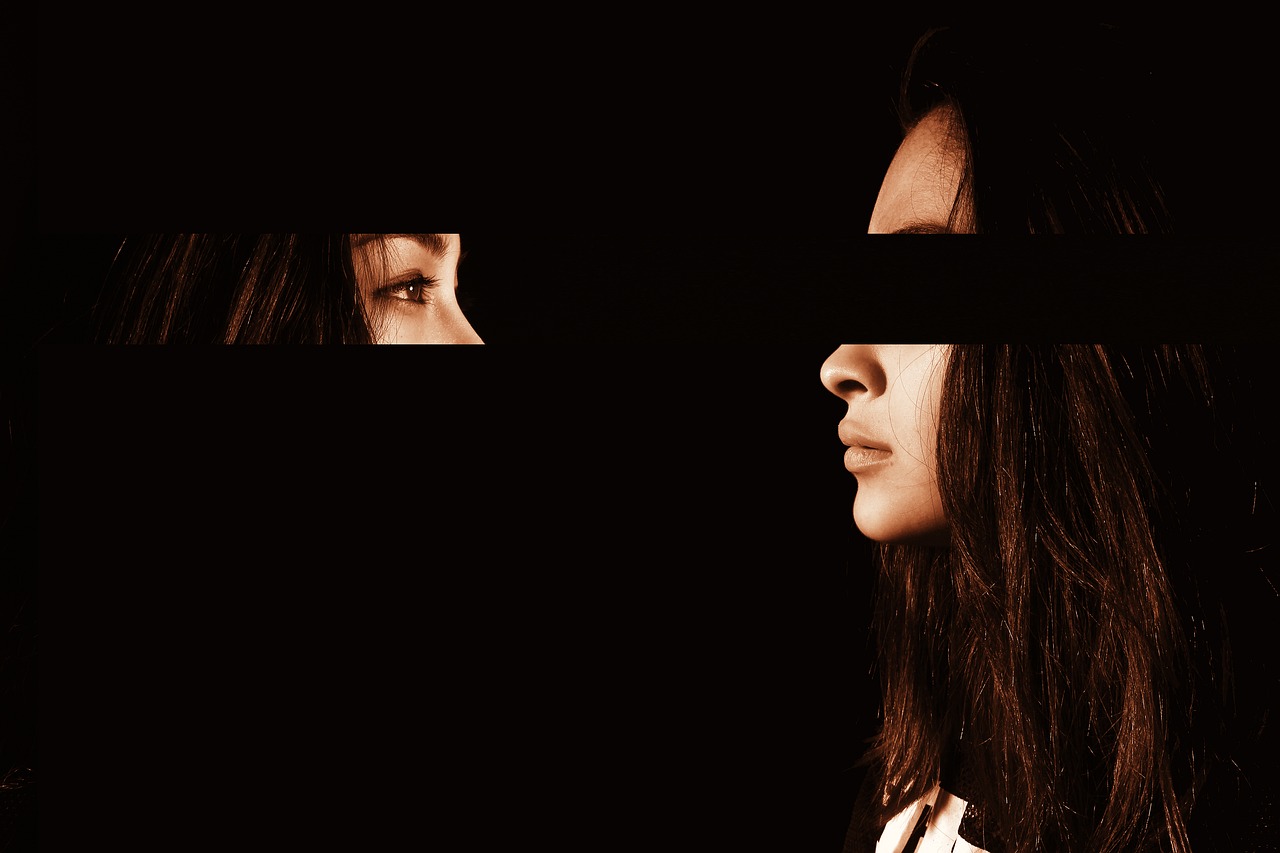 The esoteric meaning of the 14 relates to, introspection, self-control and independence. But for those that fail, the 14 signals a time of turmoil. 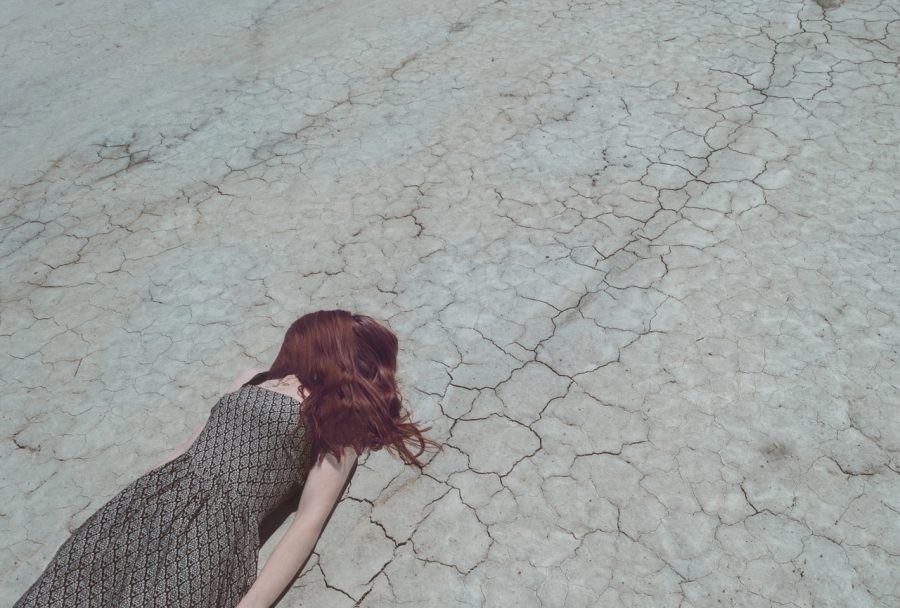 In the bible, the divine son is of course represented by Jesus, and the story of the crucifixion significantly feature the number 14. There are “14 Stations of the Cross” which depict the suffering of Jesus and Passover begins on the 14th day of the Nisan.

The 14, therefore, suggests that to find balance, you have to suffer. Oftentimes this simply means giving something up, such as an addiction, rather than experiencing physical or emotional pain. In other words, you need self-control and will power to make a sacrifice.

In eastern philosophy, the 14 is a karmic number. You reap what you sow. Other analogies in the bible also allude to the same meaning. If the initiate is successful in developing wisdom, they will find harmony, but if they fail, their behaviour will bring chaos.

The principle interpretation of 14 actually comes in the book of Matthew in the New Testament, but the esoteric meaning begins way back in the Old Testament with Abraham.

The Meaning of 14 in the Bible

Matthew 1:1-17 explains the lineage of important Jewish figures in the Bible, all of which are separated by 14 generations. This is not a coincidence.

There are 14 generations from Abraham to King David, from King David to Josiah and from Josiah to Joseph, husband of Mary, mother of Jesus, a further 14.

Abraham was the founding father of the people of Israel. He had great faith in God, although in testing times his faith wavered. This is a natural response of any mortal. 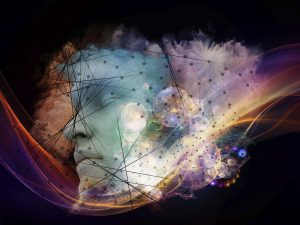 And this is what the true meaning of 14 represents. Mind control. Not in a bad way like governments and religions want you to believe the exoteric agenda by using political and media soundbites, but the ability to focus and explore the contents of your unconscious and visualise your future.

I explain this in more detail in the Number Symbolism Course, but to briefly explain here, the symbolic meaning of the number 14 shares correspondence with the number five – a bridge between the numbers 0-4 and 6-10. We also see a bridge in the family tree of the biblical Abraham. This is not a coincidence!

The significance of the bridge is the link between man and “God”; the Atman and the Brahman.

King David and the Duality of Man

Everything that exists has an opposite and it is common for our lives to have ups and downs. When we consider that everything that manifests in our lives is a karmic effect of our thoughts, emotions and actions, you should realise that you are in control of what happens in your life.

Like everybody, King David was a man of contrasts who single-mindedly trusted himself, but was unable to control his desires. Subsequently, he sleeps with the wife of a soldier, and when he fails to cover up his deceit, he kills the soldier. The imbalance of vice and virtues brings him both grief and joy throughout his life.

Even David’s two sons reflect this polarity of human consciousness. Solomon is considered one of Israel’s greatest King’s whilst his brother Absalom was rebellious and created havoc.

King Josiah and the Restoration of Self-Control

Fourteen generations down the line, Josiah came to the throne, a King considered second only to David. He is regarded by historians as an excellent King, but by the time he came to power, the Assyrian Empire was already in decline.

The decadence had begun two generations earlier under the reign of the evil King Manasseh which Chronicles describes as a time of idolatry and corruption. His son, Amon was equally hedonistic and is alleged to have conducted wicked practices such as child sacrifice.

But Josiah, King of Judah, was dedicated to Jehovah and sought to purge the land of decadence. He initiated spiritual and political reformation, but although his intentions were noble, they were seen as superficial and created a false sense of security.

If we relate this idea back to the human mind, a lack of self-control develops a lack of trust in yourself, and the negative thoughts, emotions and actions manifest things you would rather do without. The mental capacity to engage in self-introspection, on the other hand, enables you to visualise the future you want to create. 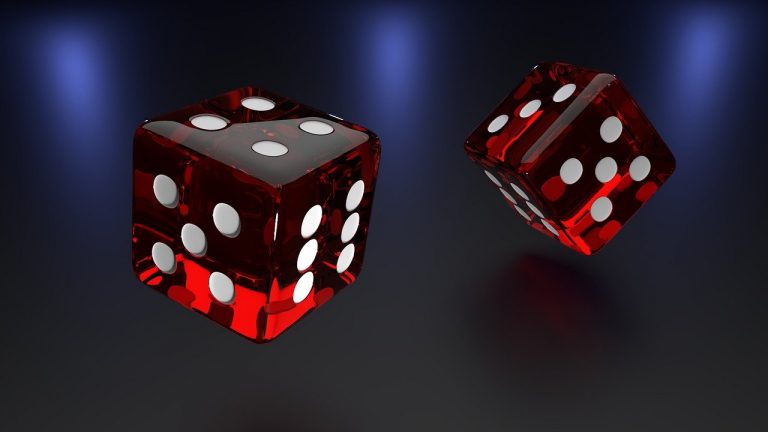 It is quite understandable why people dismiss gematria as mystical nonsense. How can numbers teach you lessons? Life does not work like that right? There is no cosmic magician conjuring messages for you from the depths of the Universe! Or is there? 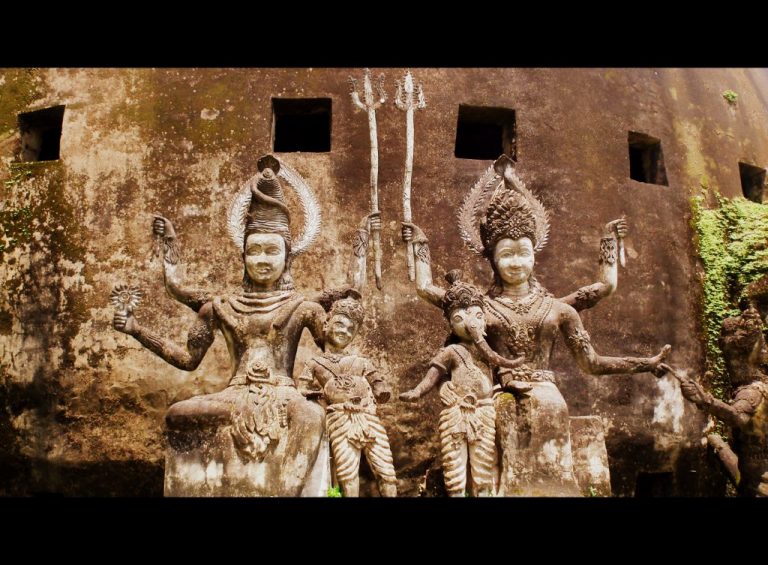 Shiva is the most powerful of the three Gods in the Hindu Trimurti and also the most complex…. 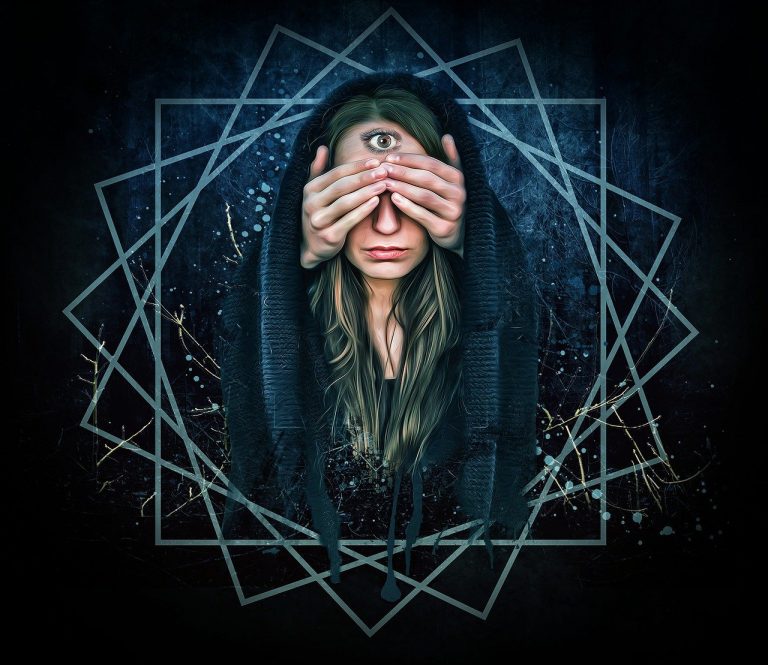 The symbolic meaning of 18 is an ambiguous number associated with the Moon and the Hermit. The Moon is a symbol of mystery and intuition, whilst the Hermit indicates the initiate needs to take time out from distractions to contemplate the inner-self.  In gematria, the one and the eight are added together to make nine… 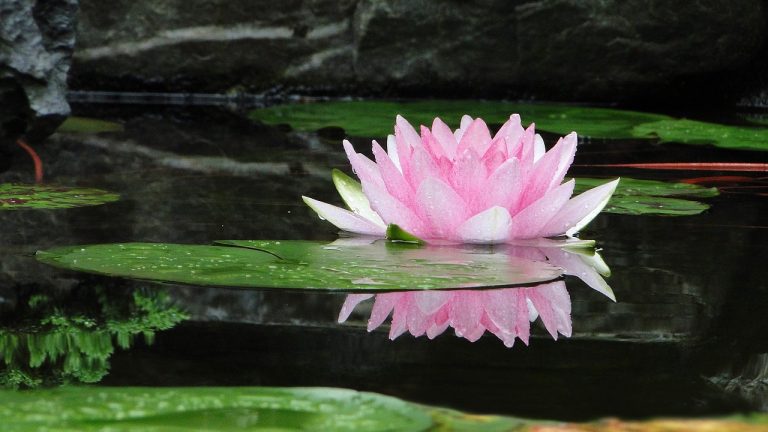 The lotus flower is the most distinguished and recognisable symbol of Buddhism (and Hinduism)…. 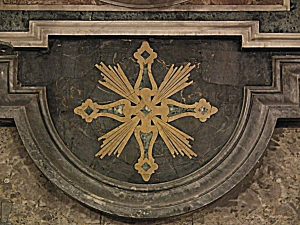 Whereas the number seven represents completion, the symbolic meaning of the eight is an indication that you have acquired wisdom and are operating at a higher vibration.  The symbolic meaning of eight was prevalent in ancient cultures as they devoutly believed in reincarnation. The ancient Egyptians believed the eight has no significance in this life,… 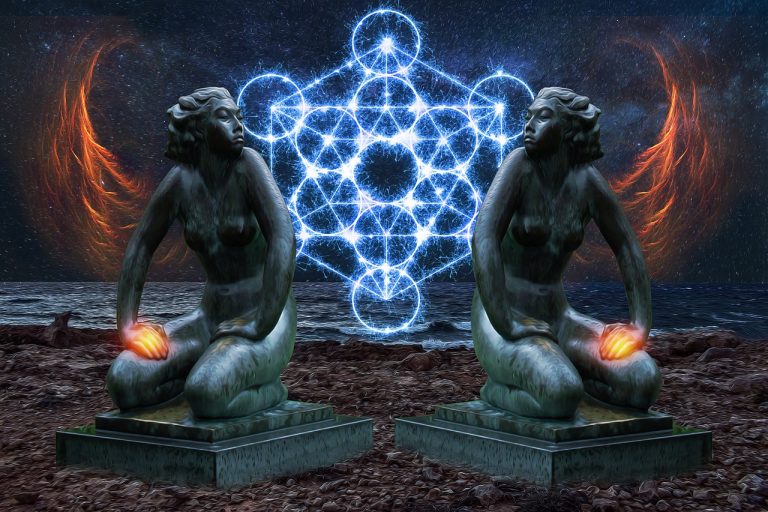