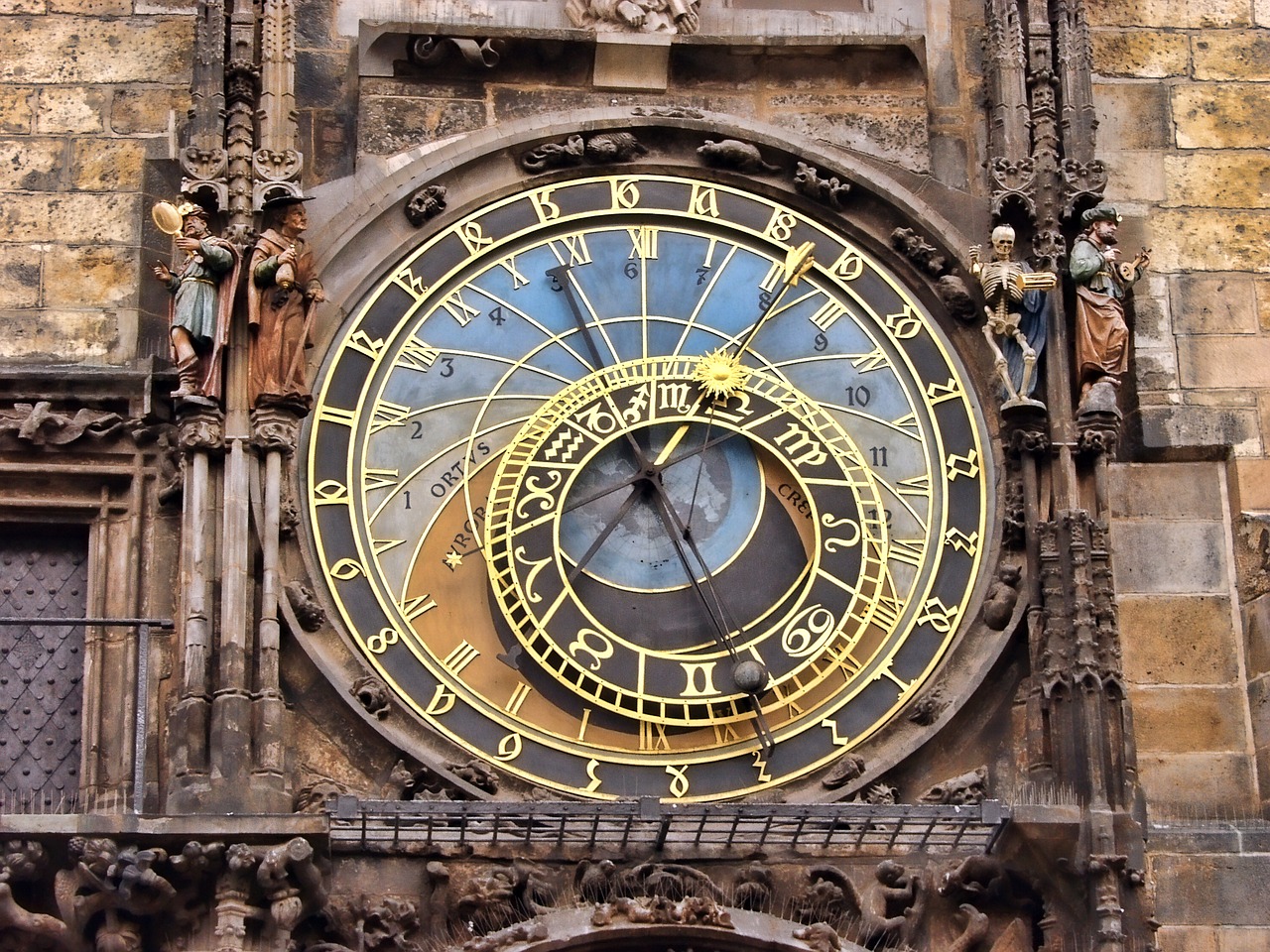 The Symbolic Meaning of the Number Twelve

The symbolic meaning of the number twelve is a number we find consistently appearing in ancient myths and legends and modern-day organised religions.

In one sense, the symbolic meaning of the number twelve is essentially a continuation of the eleven whereby the initiate sets off along a new path in life. This is also consistent with the number three which, in gematria, is the equivalent of the 12 albeit the latter is vibrating at a higher frequency.

Whereas jitters are common with the eleven, the 12 signals that you have overcome those early fears and have acquired a higher state of consciousness.

However, although you are settling into your new role, some old habits that do not serve you may linger and hold you back.

The twelve then is a combination of the one and the two whereby the initiate is learning new skills. We find this some principle in the tarot deck which features the mythical figure of Hermes/Mercury as the Magician, the provider of wisdom to men. The Magician is the second card in the tarot deck but is given the number one.

The 12th card in the tarot is the Hanged Man, indicating you may need to make sacrifices in order to acquire new knowledge. The sacrifice may even be painful, such as a relationship break-up or giving up an addiction, but one you know is for the better good.

Remember, you are evolving. The people around you may not be!

The Twelve in Myth and Religion

The 12 appears significantly throughout ancient myths and organised religions. There are numerous repetitions of the number 12 in the bible together with other organised religions and world mythologies; the 12 Adityas in Hindu mythology, the 12 Olympian Gods in the Greek pantheon, 12 Great Gods of Egypt and the 12 Knights of the Round Table in the King Arthur legends to name a few. You will also find 12 stars in the halos of Christian saints like the statue of the Mary Madonna which is associated with the Woman of the Apocalypse.

In all the belief systems that have been passed down through the centuries, the 12 has a connection with the houses of the zodiac which in turn is inspired by the constellations of the cosmos.

However, the true meaning of 12 in celestial terms is the 12 around the one, the houses of the zodiac around the sun; Jesus and 12 disciples, King Arthur and the 12 Knights of the Round Table.

There are even 12 Gods that serve the godhead Zeus in the Greek pantheon, but Dionysus and Hestia are (conveniently) interchanged so the assumption is there are only 12 gods in total….such is the manipulation and corruption of symbolic meanings over the centuries. We should be asking ourselves why…!

We get a glimmer of the truth in ancient oriental and Judaic traditions that reveal the twelve corresponds to the completion of integration and is attributed to the cosmos.

It isn't attributed to the cosmos as you may think. What this attribution actually refers to are the 12 unconscious archetypes that you need to integrate into your unconscious mind.

The eminent psychologist Carl Jung proposed these 12 archetypes of aspects of human nature that are universal to mankind.

Archetypes typically project themselves when the individual is not able to handle a situation because of an emotional block. Emotional blocks depreciate the awareness of consciousness because the individual only has a limited view based on their past experience.

These alter-egos may also appear to make you act out of character and teach you a lesson. The entire purpose of their existence is to help bring unconscious contents to the conscious mind - the Self.

The Self in the centre, is the most powerful archetype, the one which arranges or regulates the relationships of all the others. Let us say it is an active ordering centre which regulates the relationships of all other archetypes...The Self is in an eternal process of constant rejuvenation...it is not static but is in a constant process of self-renewal in a certain rhythm." ~ Marie Louise von Franz, On Divination and Synchronicity

The symbolic meaning of the number twelve 12-Sided Inca Stone

The importance of the number twelve not only appears in multiple myths and religious scriptures but is also built into the architecture. The example I will show you here is the 12-sided stone in the Hatun Rumiyoc in Cusco, Peru. This enigmatic building is thought to have been the palace of Inca Roca, the sixth Sapa Inca who ruled sometime around 1350.

There is a lot of speculation why this one particular stone has twelve perfect sides. Some commentators have speculated that the number of angles represents the number of months in a year.

Whilst I was examining the building, my guide Alex told me, “The stone represents the first 12 Kings of Cusco during Inca times.”

This theory didn’t fit either as in folklore there were effectively 13 Inca Kings, 12 actual Kings and the mythical Manco Capac.

However, when you apply astrological symbolism which ancient cultures all around the world had a great depth of knowledge about, it does make sense. Manco Capac - the creator God - represents the Sun and the 12 other kings are equivalent to the houses of the zodiac. We see the same pattern in almost every mythology and religion.

When we apply this to psychology, and thus mankind, the Sun God Manco Capac, represents the Self whilst the 12 other kings are the unconscious archetypes, all of which at one point or another have sat in the throne of the Kingdom - symbolic for the mind.

As for the connection with the cosmos. Well, that has something to do with quantum particles.

Master Mind Content is a leading authority in decoding ancient symbolism . Our research unveils the secrets to understanding and taking control of the the subconscious mind, channeling energy to self-heal and effectively using universal laws to fulfil your potential.
« The Symbolic Meaning of 11, 111, and 1111.
The Esoteric Meaning of the Number 16  »