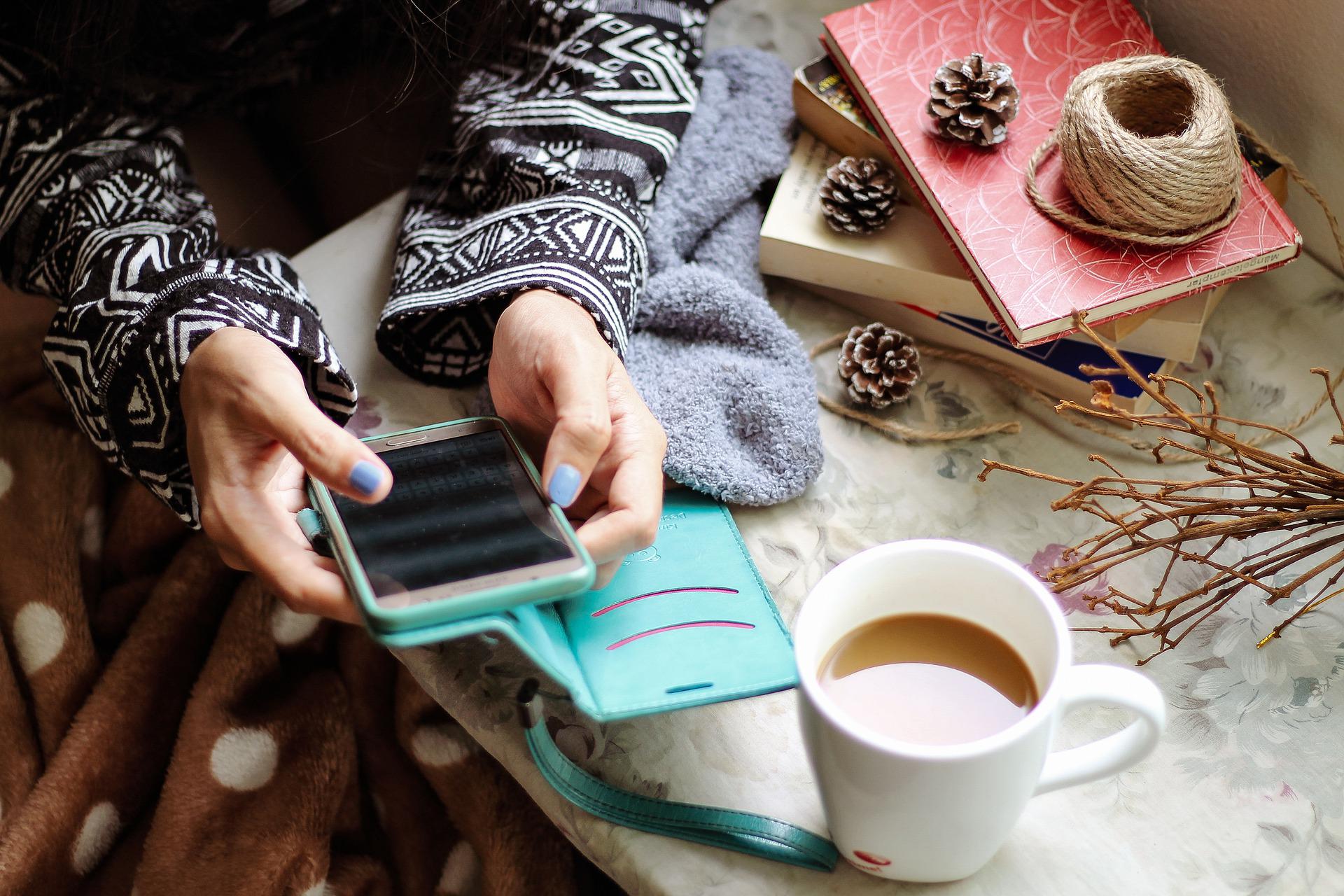 Is Social Media Giving Your Teenager Anxiety and Depression?

A systematic study of 20 papers published in 2016 looking into the effects of social media found a correlation with anxiety in teenagers.

Since then, further studies attribute social media and technology use in general to the rising number of teenagers suffering from depression.

It’s clear to see why social media can have a detrimental effect on the psychological development of teenagers. The system places an emphasis on interactions and being liked.

Body dysmorphia was found to be a leading cause of anxiety in teenagers that compared themselves with beautiful bodies. This also led to a rise in eating disorders.

Some teenagers will also feel their life is less exciting and eventful than other people their own age. When they see pictures of people hanging out with friends, visiting exotic locations and eating delicious food in restaurants and cafes, they can feel their life is inadequate.

Social media has also been found to make people more judgmental, aggressive and opinionated. Anyone that has used platforms like Twitter, Facebook and Tik Tok will know firsthand how quickly a post can spiral into an argument.

For teenagers, the toxicity is arguably worse. Cyberbullying has become so problematic that UNICEF has created a dedicated task force and teamed up with social media platforms to stamp out scaremongering, angering and shaming other users.

Cyberbullying is classified as:

Whilst it’s clear that social media can be harmful, it also has many positive benefits as well. What’s important to understand is the underlying causes of anxiety.

It may be difficult to drag yourself or your children away from social media platforms. Given they provide some benefits, it may not serve you to drop them altogether.

However, having an awareness of how social platforms can cause anxiety and depression will help to avoid becoming another victim. If it’s already too late for you, use social platforms less and seek professional help to build your self-esteem.

I have first-hand experience in overcoming anxiety, depression and addictions and want to share the tools I developed that help you to identify archetypes and determine which energies you are ignoring. These tools enable you to successfully emerge feeling stronger, positive and at peace with yourself.

Master Mind Content is a leading authority in decoding ancient symbolism . Our research unveils the secrets to understanding and taking control of the the subconscious mind, channeling energy to self-heal and effectively using universal laws to fulfil your potential.
« 6 Ways You Can Deal with New Job Anxiety and Stress

6 Ways You Can Deal with New Job Anxiety and Stress Read More
Underlying Causes of Anxiety Read More
5 Ways To Reduce Symptoms Of Depression And Anxiety  Read More
1 2 3 Next »
Copyright © 2022 Master Mind Content. All Rights Reserved.
Search Our Site
We use cookies on our website to give you the most relevant experience by remembering your preferences and repeat visits. By clicking “Accept”, you consent to the use of ALL the cookies.
.
COOKIE SETTINGSACCEPT
Manage consent