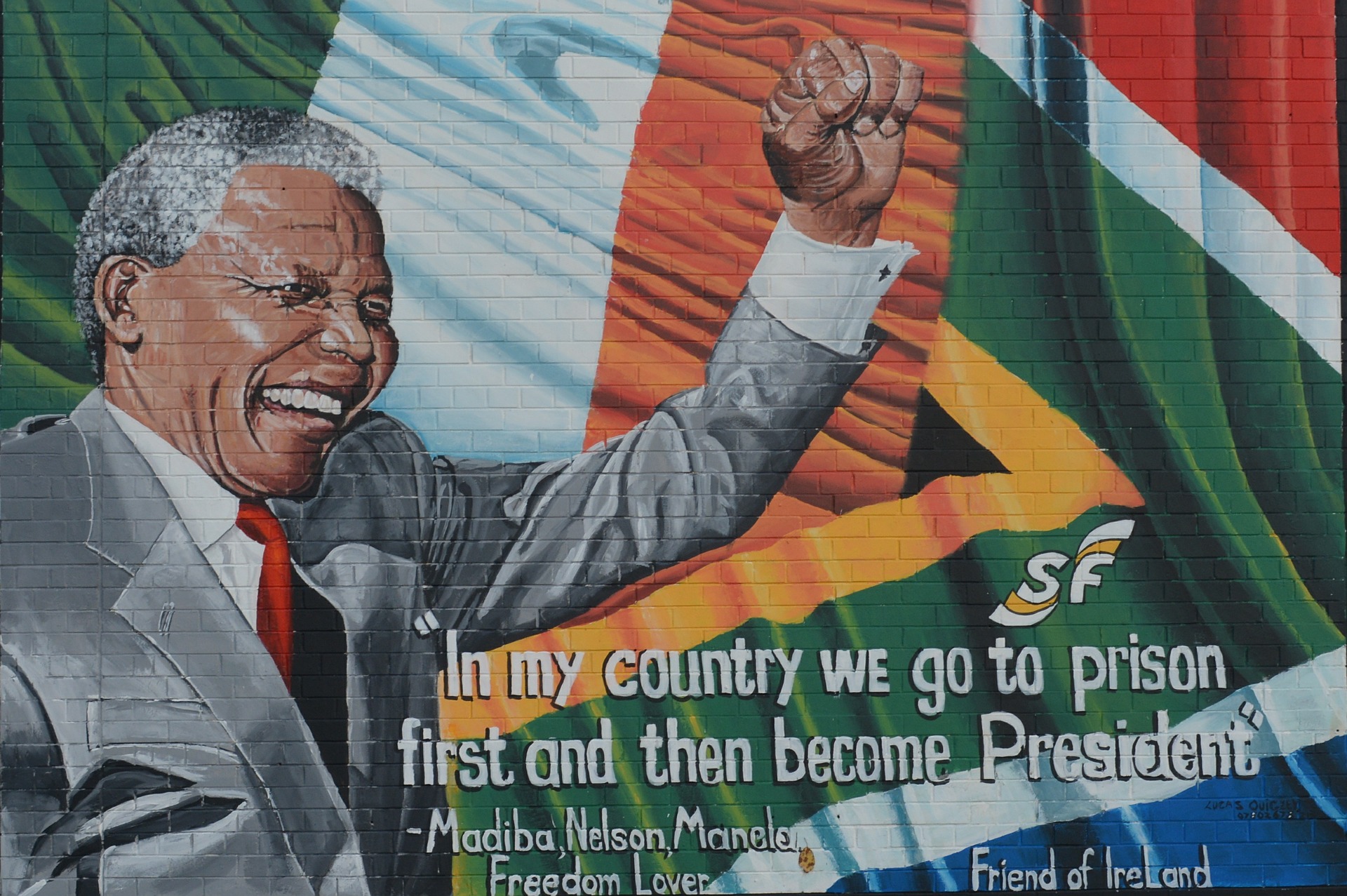 Celebrity Quotes to Help Your Self Development

The self-help industry is a big business in the United Kingdom. With increasing levels of stress, people are eager to think better, feel better and improve their quality of life.

Oddly, the self-help industry sees people turning to others for inspiration and guidance. The Guardian reported that there was a 20% rise in sales of self-help books in 2019, before the recent pandemic which has doubtless led to even more interest. The experiences of others, and the techniques they use to improve themselves, can be a blueprint to your self-help strategy.

If you do not want to turn to expensive books, there are other options available to you. Celebrities and other famous figures often give hints at what sets them apart in their chosen field. Politicians, authors and actors all become known not just because they have a talent, but they understand how to implement it and develop as an individual. Therein lies some particularly important learning opportunities for those willing to listen and develop their positive thinking.

We have found four great quotes from figures you should be familiar with, which can be used to develop yourself and your mindset if followed and understood.

“I really believe that everyone has a talent, ability, or skill that he can mine to support himself and to succeed in life.”

Dean Koontz is a celebrated author of over 105 novels, mostly of the horror genre, who rose to prominence in the UK last year after seemingly predicting the recent pandemic in his book The Eyes of Darkness.

His words of motivation are certainly worth heeding – he believes everyone has a skill they can use to support themselves and be a success. It is all too easy to think ‘I’m no good at anything’, but Koontz believes the opposite to be true. Try to find your niche, and when you do, you are on the road to success.

“Things do not happen. Things are made to happen.”

If the words of Koontz guide you to your skill, then the words of the 35th President of the United States should encourage you to take the next steps on your path of self-development.

The achievements of JFK are well-known. Even before he became president he won a Pulitzer Prize and served in the navy. The key to his success was making things happen. Nothing comes to someone who waits for it to happen, you must make it so. Do not have a great idea and sit on it, thinking ‘tomorrow is another day’. Make things happen and change your life yourself, rather than relying on others.

“The important thing to me is that I'm not driven by people's praise and I am not slowed down by people's criticism. I'm just trying to work at the highest level I can.”

Russell Crowe is a megastar from Hollywood who has had a long and, at times, controversial career. His advice is not to become dragged down by criticism, but also lifted too high by their praise.

Keep your focus on your journey and do not let the words of others affect you. It is a wise piece of advice from Crowe, who was not always one to provide such inspirational and meaningful quotes.

During the early years of his career, a post by Foxy Bingo discusses how the Gladiator star worked as a bingo caller, but was fired for being rude and inventing offensive calls! It is a good job, for you and for him, that he has become more reflective in his later career.

"It always seems impossible until it's done.”

What a great way to end a journey through quotes taking you from the start to your goals. Find your skill and niche, force yourself to act and never let others affect you. Which brings us to the words of one of the most inspirational people of all time, Nelson Mandela.

His words are as important at the start of your self-help journey as they are at the end. A task might seem impossible, and the outcome might seem out of reach, but that is only the case until you achieve the goal. Always reach for the sky, believe in what you are doing and never, ever give up. A failure only becomes a failure when you cease to try again, until then it is just experience.

Master Mind Content is a leading authority in decoding ancient symbolism . Our research unveils the secrets to understanding and taking control of the the subconscious mind, channeling energy to self-heal and effectively using universal laws to fulfil your potential.
« Superiority Complex: My Ego’s Better Than Your Ego
How The Mind Works: Subconscious v Unconscious »

Underlying Causes of Anxiety Read More
This Is Why You Can't Get No Satisfaction..? Read More
Artemis and Apollo Slay The Children Of Niobe Read More
1 2 3 … 21 Next »
Copyright © 2022 Master Mind Content. All Rights Reserved.
Search Our Site
We use cookies on our website to give you the most relevant experience by remembering your preferences and repeat visits. By clicking “Accept”, you consent to the use of ALL the cookies.
.
COOKIE SETTINGSACCEPT
Manage consent