Are You Breathing Properly? The Yogi Science of Breath 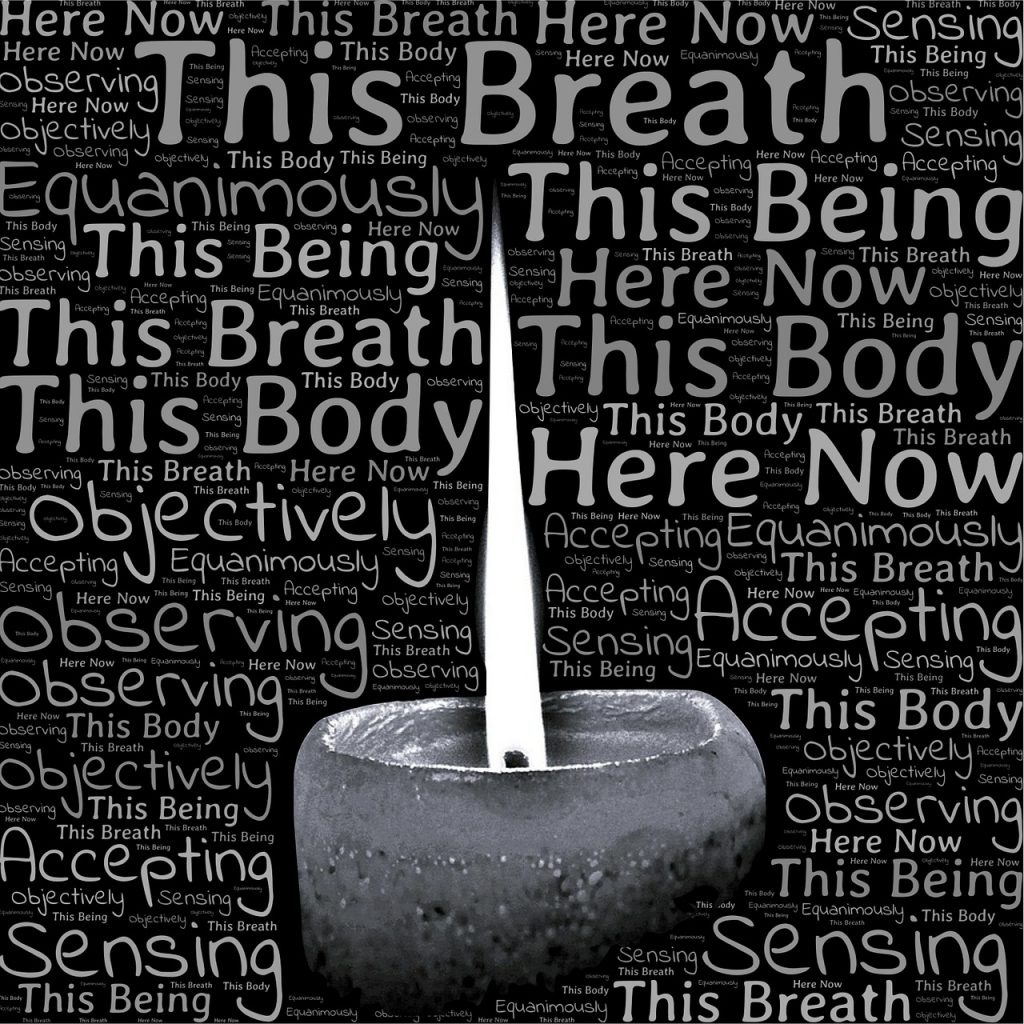 Westerners that engage in eastern spiritual practices will probably have come across the term pranayama. This ancient Yogic practice describes how to breathe properly.

Deep breathing in western thinking is mostly associated with relaxation. But the truth is, if you do not breathe properly, you are more susceptible to illness and cardiovascular disease.

Western science knows that the amount of oxygen you take into your lungs is passed to your heart and into your bloodstream. We also know that oxygen is instrumental in cleaning out the waste from our blood cells.

This complex biological process is essential for good health. And all from the simple notion of breathing. Yet most people in the west do not breathe properly.

Most people breathe too shallow.

The reason for this is because we are not educated to breathe properly. Nor are we educated in the important role breathing has in maintaining a healthy vitality.

Yet in India, yogis have known about the science of breathing for thousands of years and actively encourage it. Anybody that has taken classes in yoga or meditation will probably have been taken through a series of pranayama exercises.

Furthermore, in Yogic thinking, pranayama is a scientific art. They understood that certain types of breathing are needed to nurture the superconscious mind.

In The Hindu Yogi Science of Breath, Yogi Ramacharaka states:

“The power of force transmitted from the brain to all parts of the body by means of nerves is called by the Yogi, “Prana.” In character and rapidity it resembles the electric current. It will be seen that without this “nerve force” the heart cannot beat; the blood cannot circulate, the lungs cannot breathe.”

According to the yogis of India, by using the exercise of pranayama to train the will, it is possible to connect to higher vibrations of energy and light. We all have the capacity to do this. In part, it involves breathing correctly. 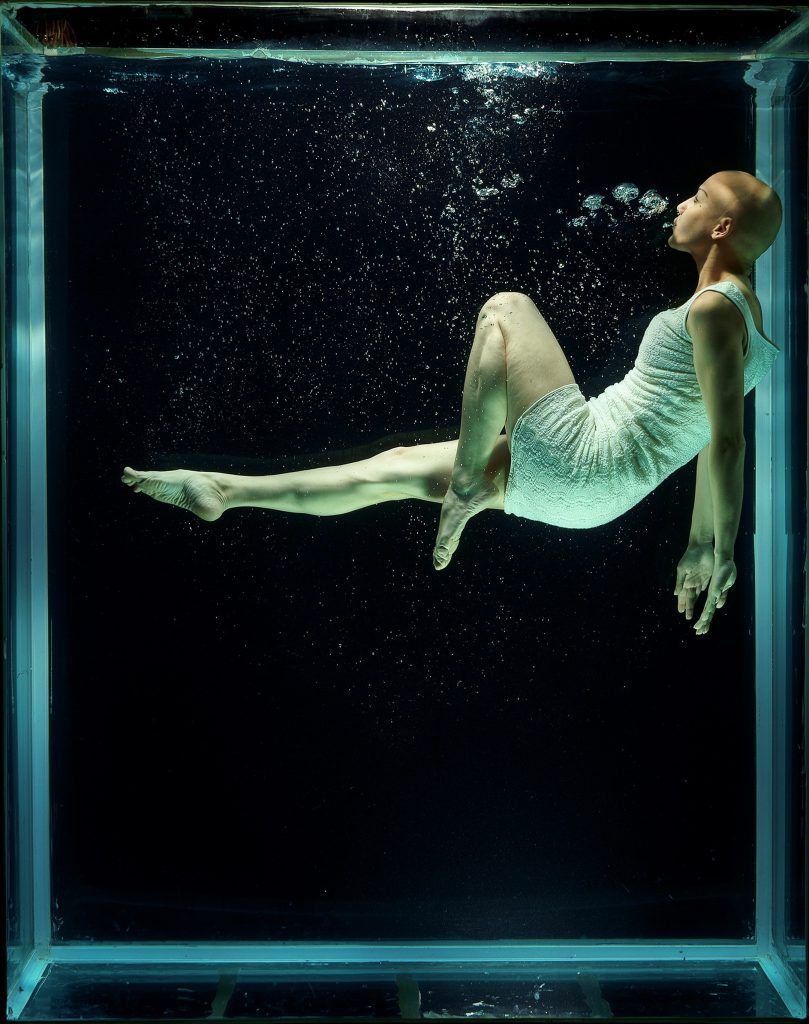 Fundamental teachings of pranayama given by the Yogis of India includes how to control the breath. According to ancient traditions, this is performed by engaging the right and left-sided nadis in such a way it stimulates the central nervous system.

The positive and negative electromagnetic currents, Pingala and Ida, run along the pathway of nerves and meet in the solar plexus region of the stomach.

It was known by ancient civilisations thousands of years ago that the solar plexus is the “command” centre that controls the flow of energy along the spinal column.

For example, when you are called upon to summons courage or hold your nerve, aggressive breathing through the nostrils has to take place. You often see this in athletes performing events in track and field.

Slow, deep intakes of breath, on the other hand, calm and relax you. This type of breathing is ideal for inviting stillness and placing your mind into a meditative state.

What is the Meaning of Pranayama?

Pranayama derives from the ancient Sanskrit words, prana, meaning universal energy, and ayam, meaning expansion or control. It’s full meaning, therefore, relates to the control and expansion of the energy in an individual.

In modern parlance, Prana is thought of as “breath.” Breath is essentially vital energy, but it also has the power to give us control over Mind.

When somebody is having a panic attack, a condition caused by an overactive imagination that conjures a perceived threat, they are told to take deep breathes.

Calm the breathing and you calm the mind.

This is important to remember considering that Mind creates your experiences. Furthermore, your thoughts impact your emotions and how you feel impacts your actions.

It is therefore important to have control over your mind.

The Indian philosopher, Swami Vivekananda wrote: “the name of the energy in the universe is Prana, which is the force residing in these [primal] elements. Mind is the great instrument for using Prana.”

Ancient mystery schools also taught students that the air you breathe provides the vitality of life which improves physical and mental health. When the brain is starved of oxygen, the functionality of the brain is damaged quickly.

Every cell in your body relies on oxygen in order to produce energy. And oxygen is delivered through the bloodstream via the cellular respiration process.

When you take a breath, air is brought in through the lungs and transported to the heart which pumps oxygen into your bloodstream. The more oxygen that is fed into your cells, the better you feel. It physically improves your health.

When oxygen comes into contact with blood cells, it helps to clean out waste products and poisonous matter that gathers in the body. It also helps to convert nutrients into the energy you need to stay active. 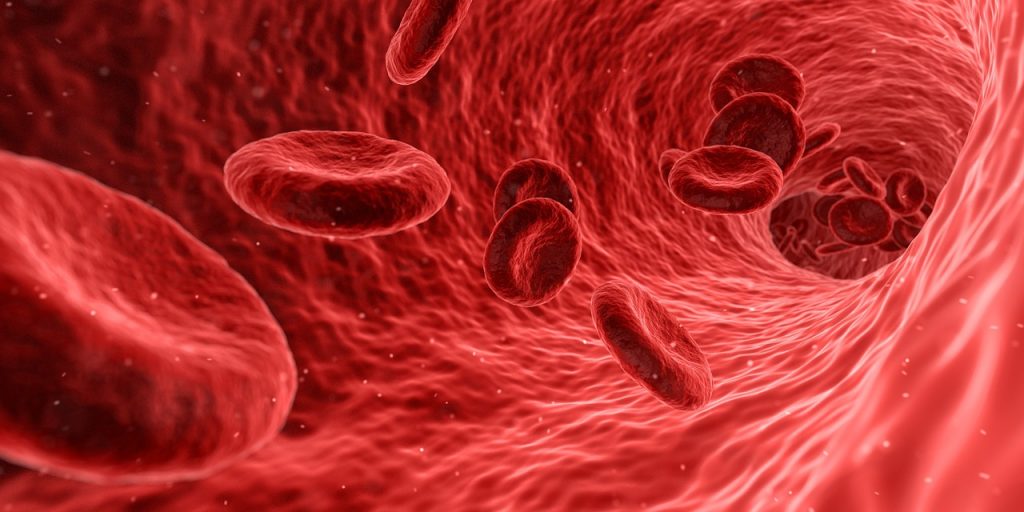 Purified blood is carried back to the heart and forced through the left ventricle, before being pumped back into the arteries. Its mission is to provide life to all parts of the system.

But if the blood is polluted, the waste builds up and causes illness.

If you are taking shallow breathes on a regular basis, you are not taking in sufficient quantities of air and the build-up of waste is not cleaned out efficiently.

Effective breathing practices are required to purify the bloodstream.

Every kind of disease is the result of an imbalance between the Pingala and Ida nerves. Balancing positive and negative electromagnetic currents produces prana that meets the demands of the body.

A scientific study performed in 1941, revealed that toxins pumped into the atmosphere affect the brain and is creating a “silent pandemic”.

The study was ignored for over 50 years until it became apparent that pollution in populated areas was an obvious threat to health. A 2012 study discovered that 14 neurotoxins have an impact on your mental health – some of which come from petrol and car fumes.

Taking in deep breathes in modern cities can be damaging to health. It is therefore important to know when to breathe deeply and when to take shallow breaths.

Practising pranayama gives you conscious control over your breathing. Furthermore, breathing exercises are a direct way of transcending the physical mind and disconnecting from the sensory perceptions that bind your consciousness to your immediate surroundings.

The process of breathing correctly and rhythmically attunes the body. Knowing when to automatically adjust itself to its environment can help you control the amounts of clean air you take into your lungs.

Swami Vivekananda said mental healing is proof of the superconscious state. Thoughts can create illness, but they can also cure you of disease as well.

When you cease having toxic thoughts, you no longer secrete toxic chemicals from the brain into your nervous system. And the stress of modern life is designed to make your brain emit toxic neurochemicals.

Staying healthy can be learned by practising pranayama. During meditation, focusing on the breath is a proven technique for practitioners to focus on the body. But it is the will of conscious thinking that directs prana to cure illnesses the mind or pollution, has created.

Learning to meditate can be difficult if you are trying it on your own. But a one-hour session with Master Mind Content will soon fix that! Our online meditation class is all you need to learn the essential techniques. We even teach you some guided meditations you can use and explain what you are likely to experience as a newcomer to meditation. Our aim is to manage your expectations and teach you how to meditate properly.